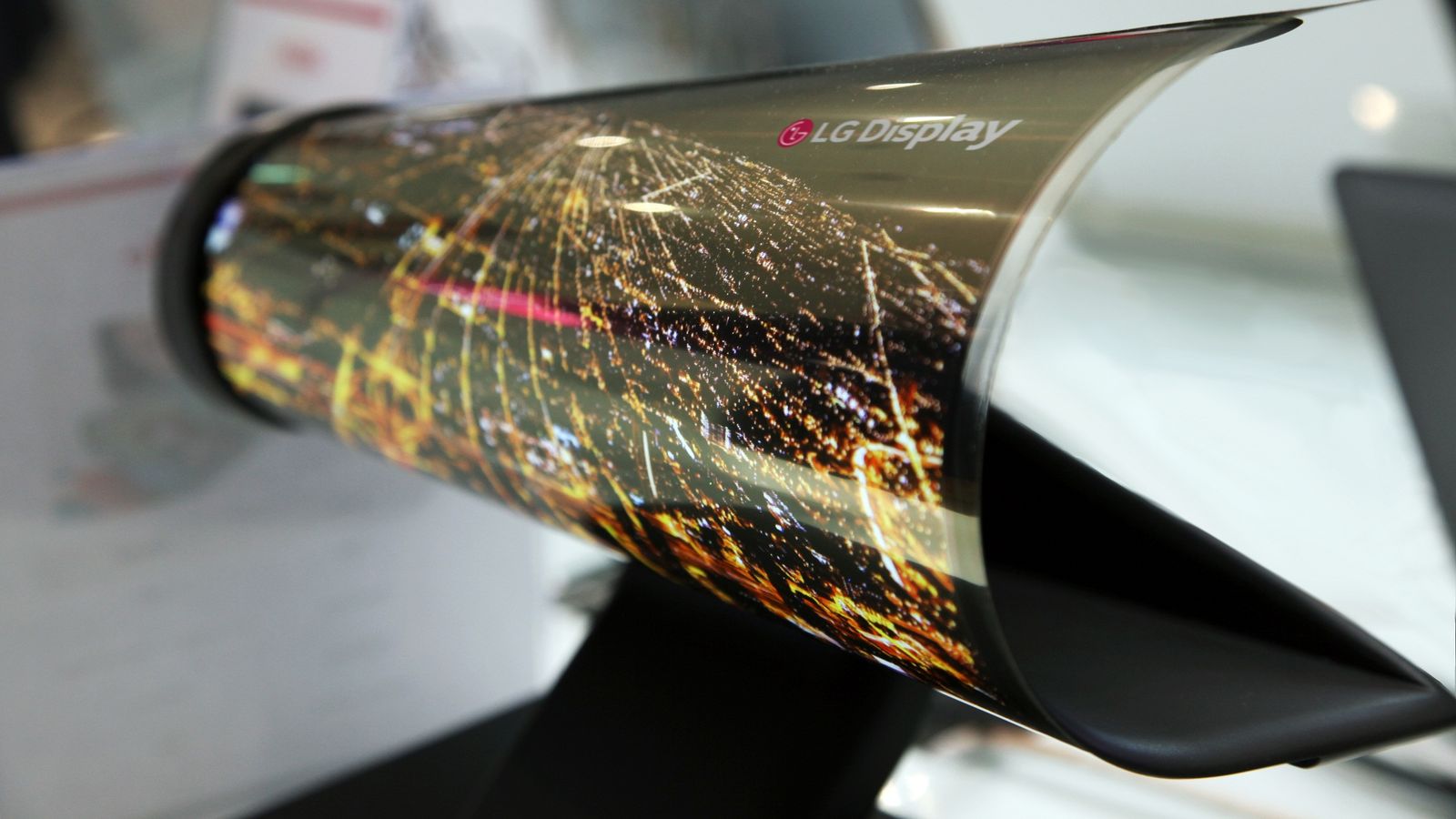 LG partners up with Apple, Google and Microsoft to develop foldable OLED panels

There was a big splash initially when we saw foldable displays in action but since then we have not really got a real working device from anyone, but we are slowing moving there as OEMs are pushing their limits to work on something greater. We heard that Samsung is one such company that is working on Foldable displays and now we hear that LG has partnered up with Apple, Google and Microsoft to develop OLED panels for the upcoming smartphones as well.

A report from etnews states that along with Apple, Google and Microsoft the team at LG building smartphones is also involved with this which means we will see foldable LG smartphones as well.

LG is not new to the foldable display market as It’s been sometime since the company showed prototype units, so mass production can’t be that far ahead. Analysts speculate that Samsung might have more experience when it comes to mass producing flexible displays and thus have the upper hand at the moment.

The report doesn’t say much on when to expect actual consumer devices with foldable displays, though it does hint at a flexible OLED panel for the 2017 iPhone. Many reports say many things, but only time will reveal the truth when it comes to the actual thing we will see.