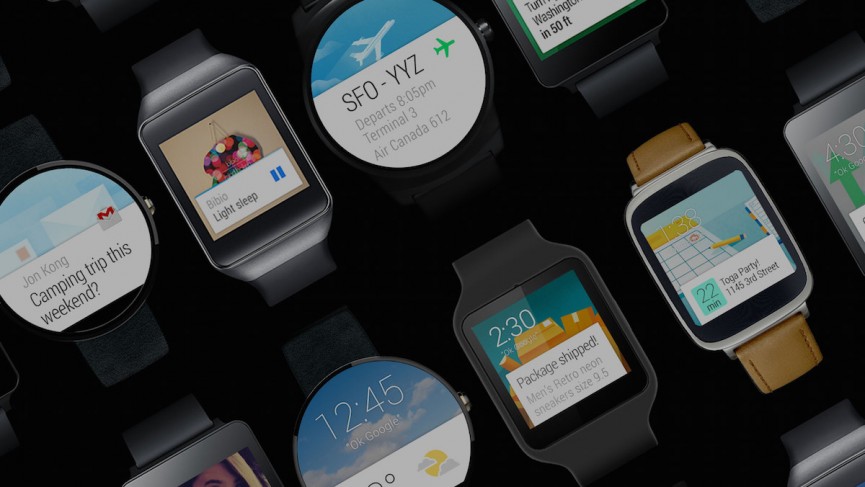 Google announced Android Wear 2.0 last May at Google I/O and since then we have been seeing developer previews of the new wearable OS from Google.

The initial release was targeted at ‘fall 2016’ but as you and I both know that didn’t happen. It was then delayed to ‘early 2017’ and now we get a less vague indication of when to expect Android Wear 2.0 to drop, courtesy of an email that’s being sent by Google to developers of apps for its wearable platform.

That email says the next iteration of Android Wear will be out in early February, and developers should update their apps to take advantage of all the new features. Android Wear 2.0 comes with an on-watch Play Store, the Google Assistant, and many other improvements across the board.

Google has already confirmed that it’s launching two own-branded smartwatches this year, and that they will be the first devices to run Android Wear 2.0. We could see these new wearables pretty soon.