Samsung had a crazy ending to 2016 due to the exploding Galaxy Note 7. The Galaxy Note 7 was out there to be the most complete flagship device but unfortunately a small mistake internally made the device explode. Samsung recalled the device worldwide, re-released them but recalled them later as even the re-released devices were exploding. As of this day Samsung says they have recalled 96% of Note 7 devices. Today Samsung announced the cause and the final conclusions regarding the Galaxy Note 7 explosions.

According to Samsung, In the case of original units, the tech giant said the battery design was to blame. In the case of replacement units that came after the initial recall, that contained battery from a different supplier, Samsung said there was no design-related issue, but a manufacturing defect in the batteries instead. This defect introduced as the supplier was in a rush to meet the demand also caused the battery to short circuit and ignite.

For the last several months, together with independent industry expert organizations, we conducted thorough investigation to find cause to the Galaxy Note 7 incidents. Today, more than ever, we are committed to earning the trust of our customers through innovation that redefines what is possible in safety, and as a gateway to unlimited possibilities and incredible new experiences.”

Samsung has made a full video explaining the whole debacle and also, they have released some infographics as well.

Samsung said its investigation of the issue involved 700 dedicated staff members. A total of 200,000 phones and 30,000 additional batteries were used in the process. The tech giant also made it clear that the design of the phone was nowhere to blame for the issue. Samsung also went on to say that the final results were validated by three independent testing firms, including UL, Exponent, and TUV Rheinland.

The problem in the first battery could have been detected by doing an X-ray test, while that in the second battery would have required Samsung to disassemble it. Unfortunately, the company’s quality and assurance process included none of these tests before.

The testing approach has now been changed and now they have an eight-point inspection process that will prevent future explosions. 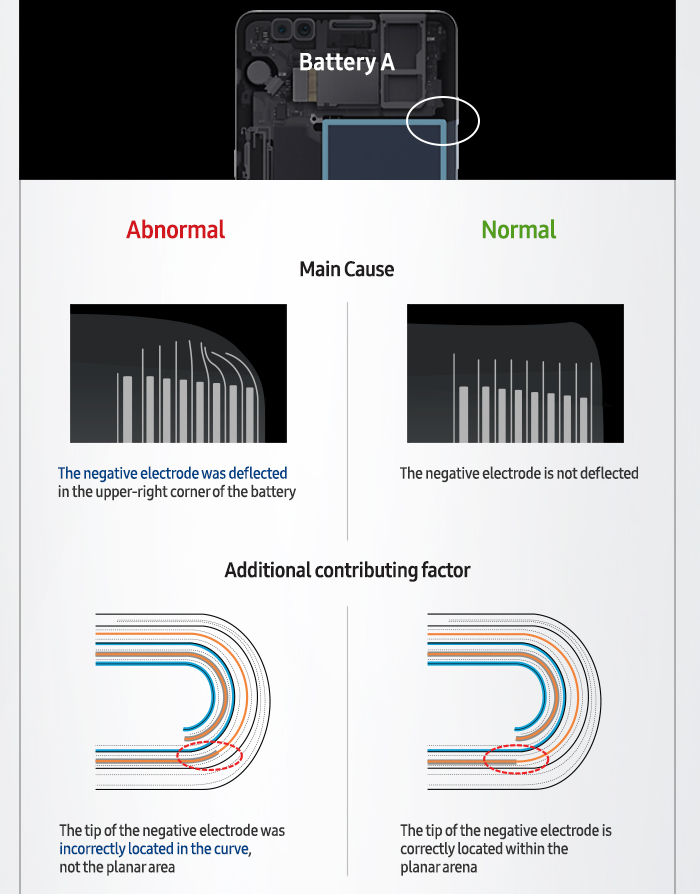 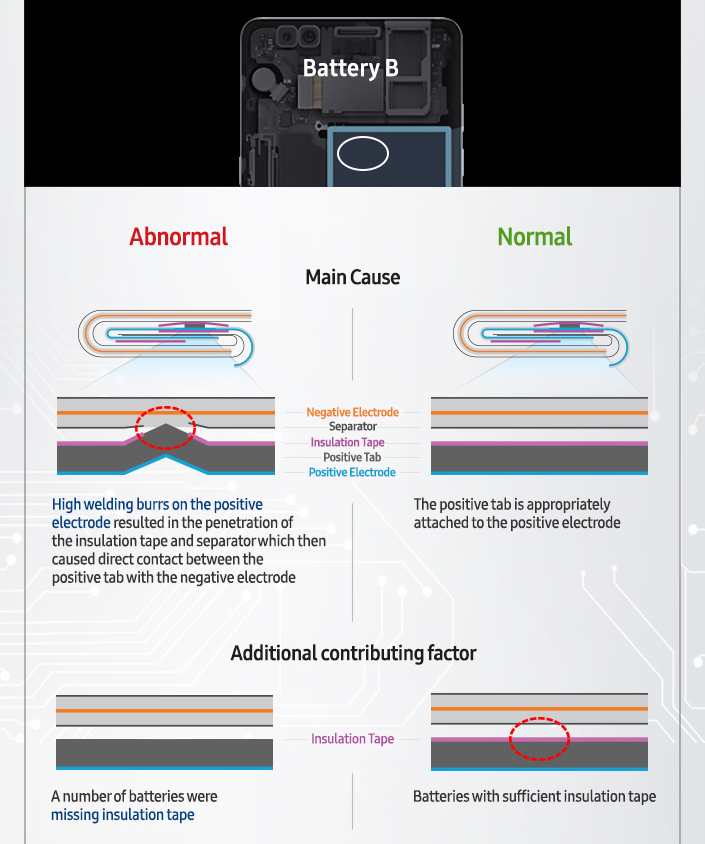 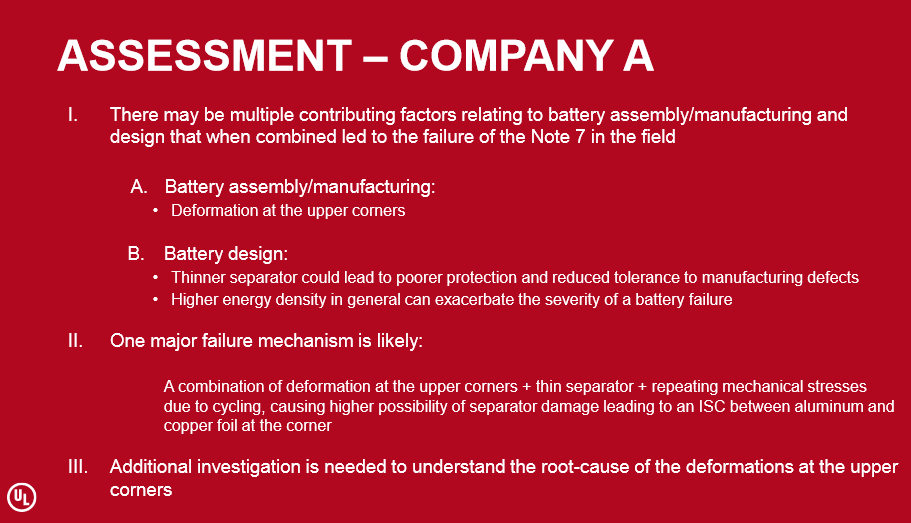 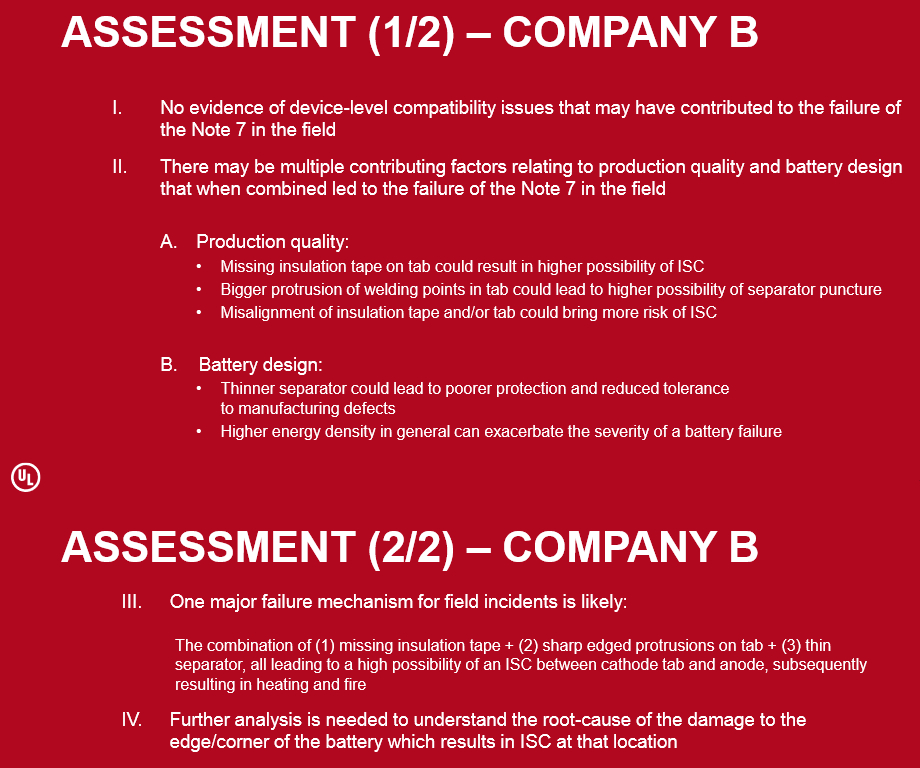 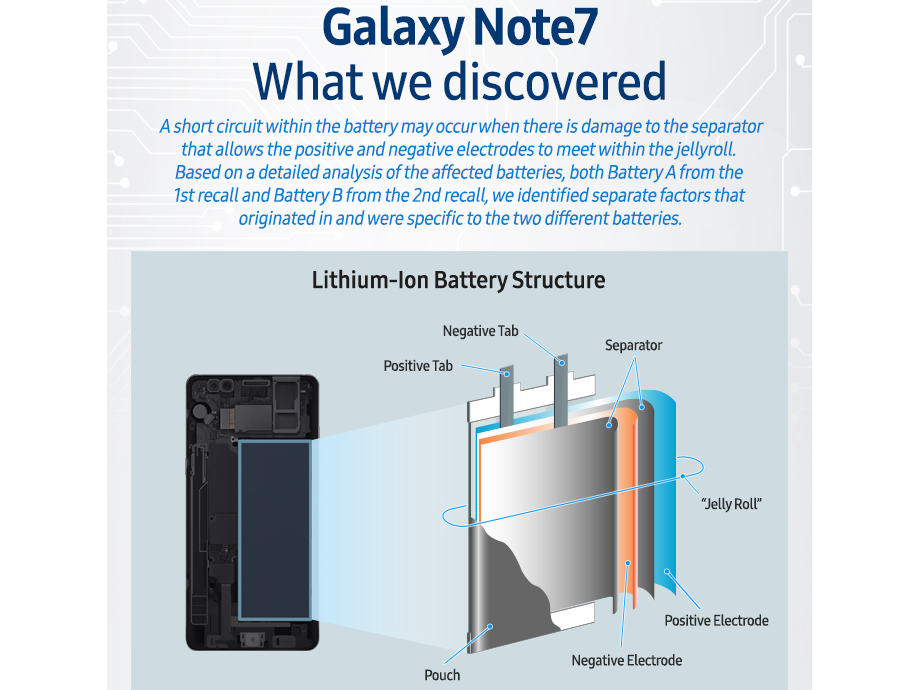 What do you have to say about the final conclusions given by Samsung? Are you ready to accept the apology? Drop your reaction below.

Samsung looks to regain the attention of the users by releasing a much better and better tested Galaxy S8 flagship in early 2017. Stay tuned to all the details on the Galaxy S8.