OnePlus 5 leaked renders confirm dual camera setup at the back

The OnePlus 5 is a highly anticipated device from OnePlus that is coming very soon. Earlier reports claimed that OnePlus is skipping a number this time and directly going with the OnePlus 5 instead of calling it the OnePlus 4.

The images that were secured by India Today Tech have been sourced from persons who have knowledge about the smartphone and have seen it in action. Obviously, we’re talking about prototype units, but since we’re so close to the official unveil, we believe OnePlus won’t be able to change too much design-wise. 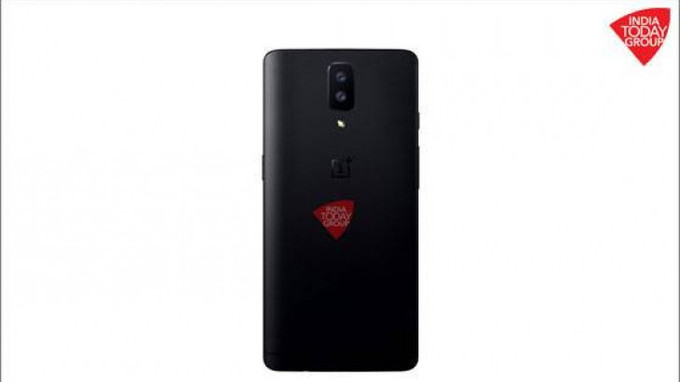 The OnePlus 5 is likely to use a 5.5-inch display with unknown resolution (could be QHD), as well as a Qualcomm Snapdragon 835 processor.

The amount of RAM will probably be set to 6GB, and we’re expecting OnePlus to allow customers to choose between 64GB and 128GB storage variants.

Design-wise, as anyone can see from these renders, OnePlus 5 doesn’t really bring anything new to the table. The most noticeable change is the lack of antenna lines that appear on the OnePlus 3T’s back side.

However, as we mentioned earlier, the design of the OnePlus 5 is not yet final, which means the Chinese company might make small changes before the June reveal.