We have heard many things about a Galaxy Note 7 reborn and today Samsung has officially confirmed and put out more information and images of the device. It will be called the Galaxy Note 7 FE (Fan Edition) which is a refurbished variant of the Galaxy Note 7. It will go on sale in South Korea on July 7.

The design of the phone is identical to last year’s flagship with a few tweaks — there’s no Samsung branding up front, but there’s a Galaxy Note Fan Edition logo at the back. The phone now has a 3200mAh battery, and Samsung says it put the battery through its new 8-point battery safety check to make sure it doesn’t overheat.

Like the Note 7, the Galaxy Note Fan Edition is IP68 dust and water resistant, and the S Pen is also back. The rest of the hardware is likely unchanged from the Note 7, but as of now, there’s no mention of the exact specifications. What we do know is that the Galaxy Note Fan Edition offers the same software experience as the Galaxy S8 and S8+, including a few Bixby features like Bixby Home and Bixby Reminders. Thankfully, there isn’t a dedicated hardware button to invoke Bixby. 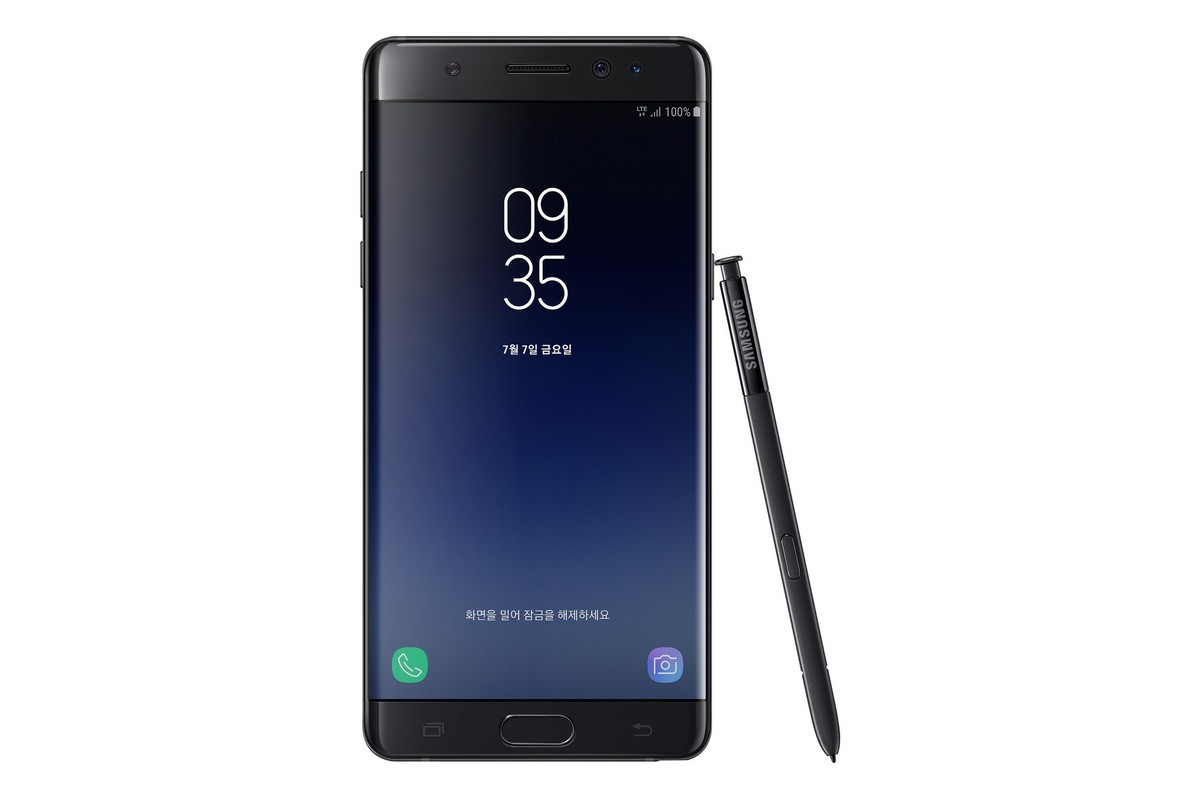 Samsung is planning to sell just 400,000 units of the device in Korea, with a retail price of 699,000 won ($611). That’s 40% less than what the Galaxy Note 7 retailed for last year. Samsung says that the Galaxy Note Fan Edition is made of “unopened” and “unused” Note 7 parts, with the company reusing the components from the Note 7 to minimize “environmental impact” from having to dispose of 3.5 million devices.

Here’s a look at the Note 7 FE in al it’s glory. The phone is available in the same color variants as the Note 7 — Blue Coral, Gold Platinum, Silver Titanium, and Black Onyx. 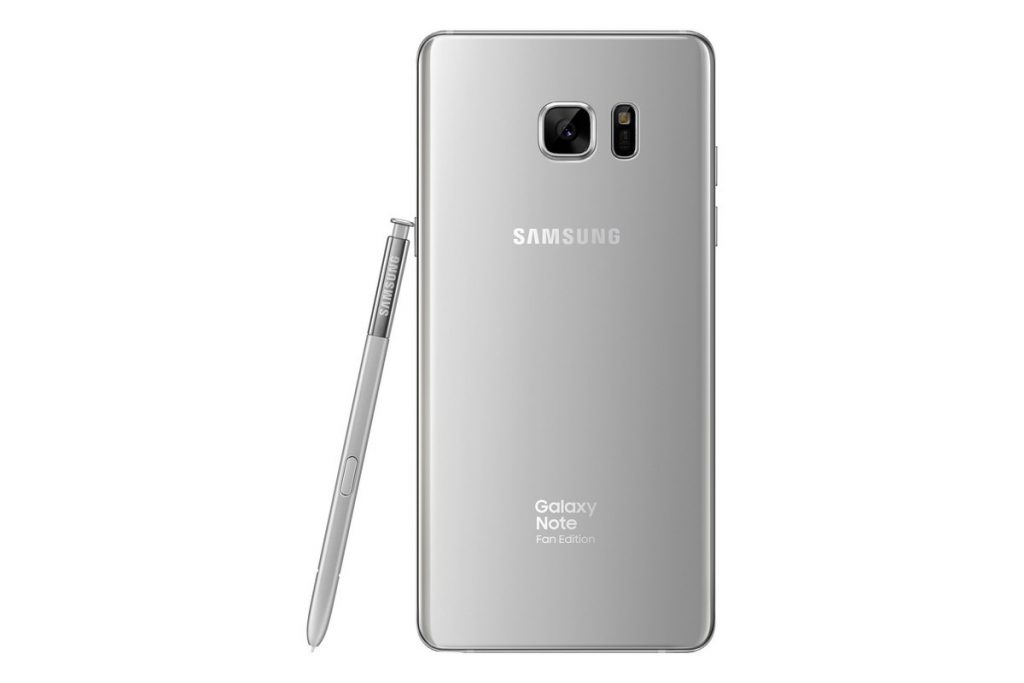 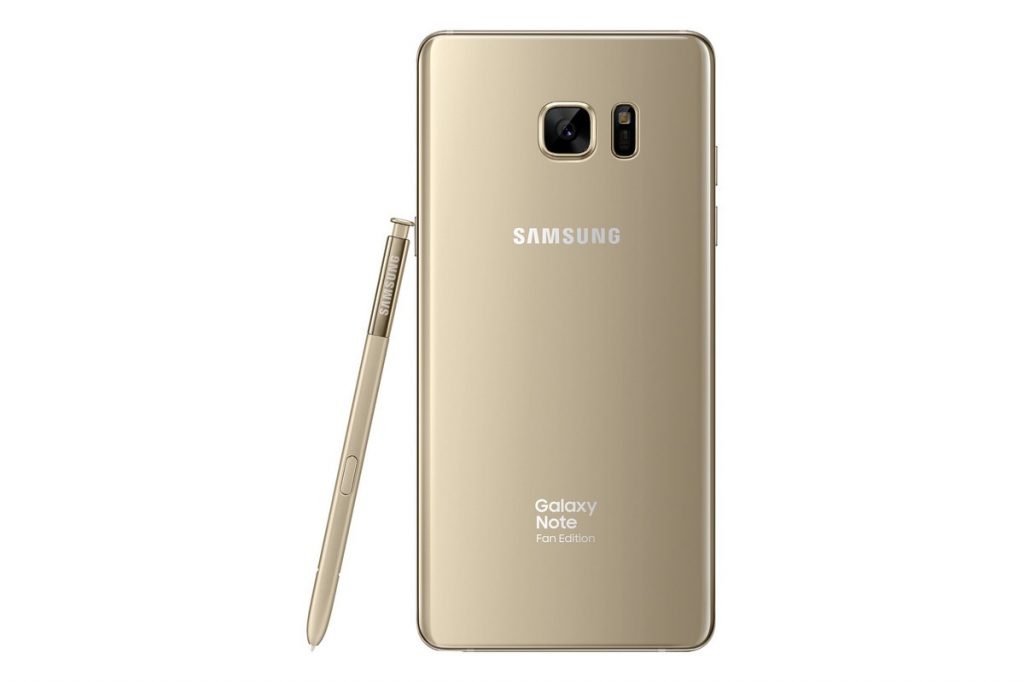 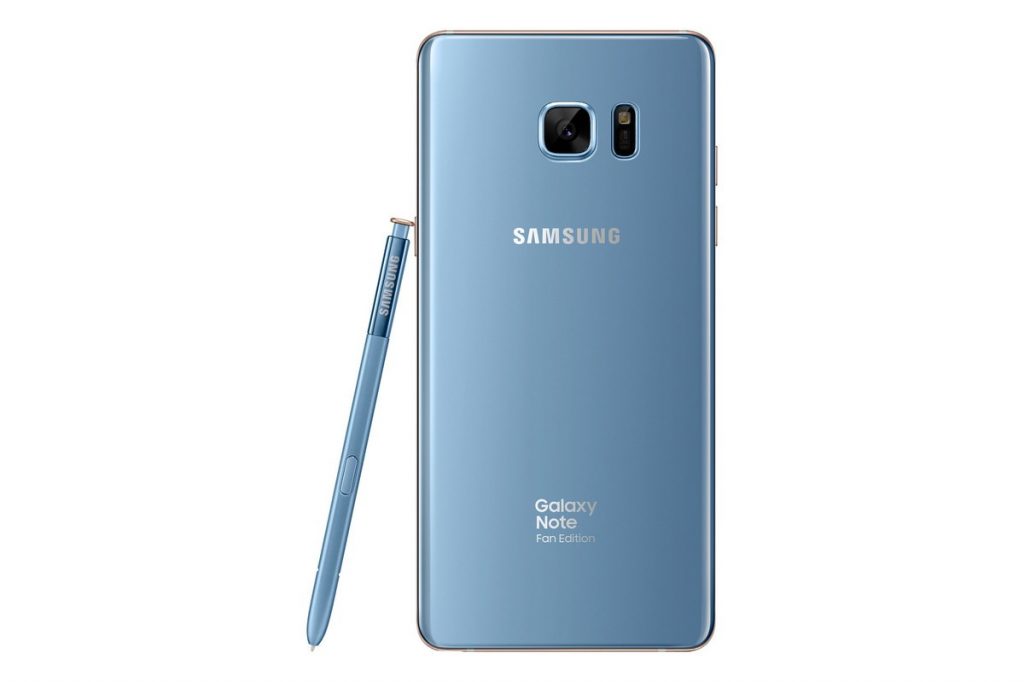 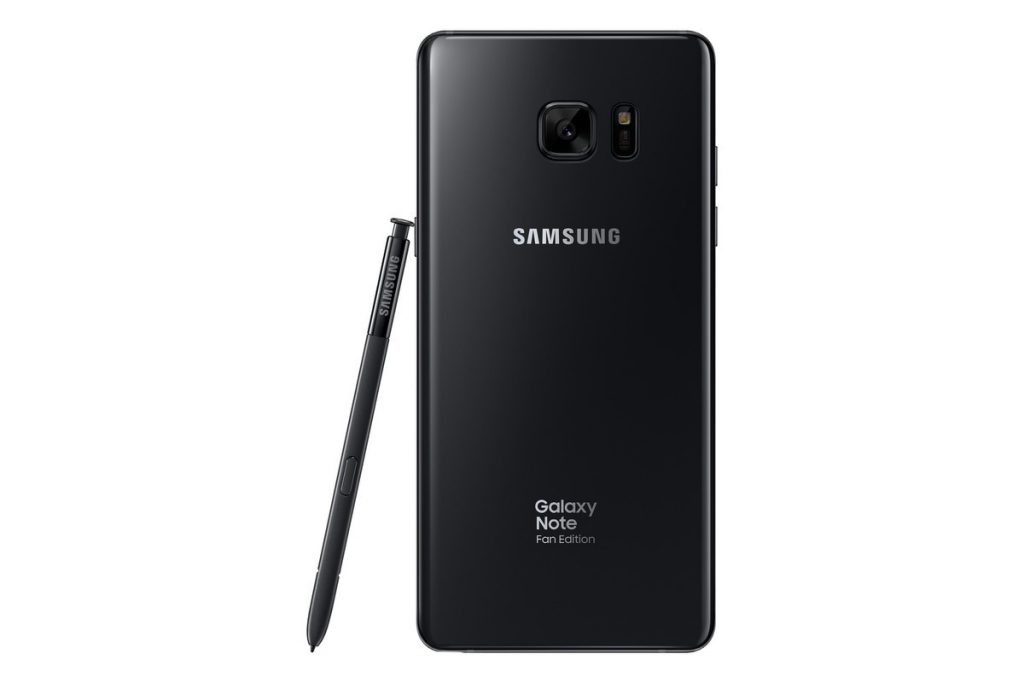 Right now, there’s no mention of whether the Galaxy Note Fan Edition will be sold in other countries. Would you be interested in picking up the phone if it launched in your country? Drop your reactions below.