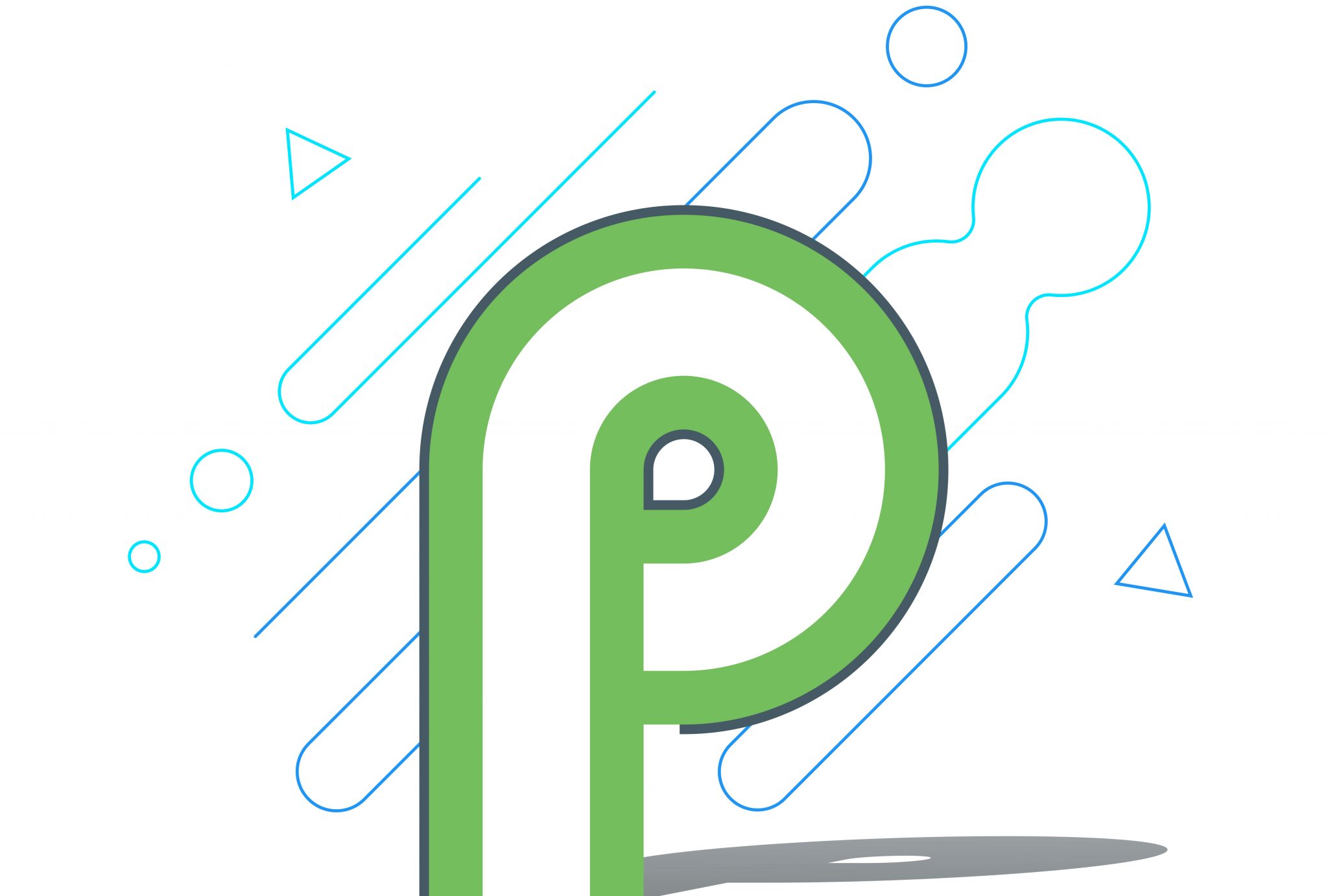 Google has just announced the Android P Developer Preview out of nowhere. Right now, we don’t know what the official name for Android P will be but surely Google will announce it later on, maybe during Google I/O 2018.

Android P is looking to be a relatively small release just like with Android Nougat and Oreo, in terms of the design. Instead, it looks like Google will be focusing on a wide variety of user experience improvements and underlying performance changes.

According to Google, this is what’s new with Android P.

Android P is designed to let manufacturers and app developers target screens that have cutouts, making sure that apps don’t attempt to draw in a place that isn’t actually a display. Manufacturers can define both the existence of the cutout and its dimensions, and app developers can easily see these parameters. There is a new developer option (also available in the device emulator) to simulate a display cutout on any device. 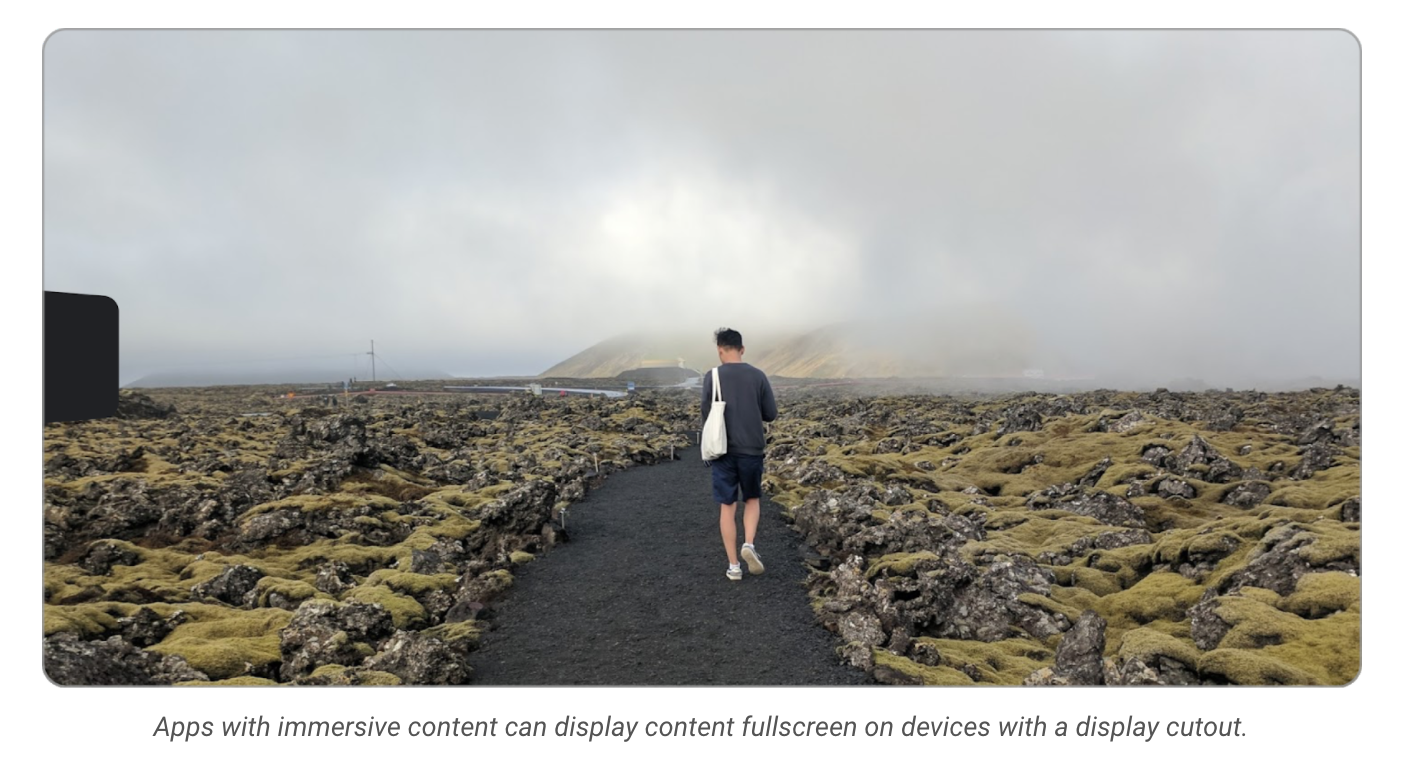 Developers can now access data streams simultaneously from multiple physical cameras on a device running Android P. This also offers an option for a combined stream that automatically switches between multiple cameras.

Platform support for Wi-Fi RTT (round-trip-time) location, which gives developers more precise device location information indoors. Wi-Fi RTT measures the device’s distance to Wi-Fi access points, without connecting to them, to determine location with an accuracy of as little as 1 to 2 meters.

Android P moves to a more consistent interface for fingerprint authentication across apps, with a standard system dialog for prompting the user for their fingerprint. The new software also changes the defaults for Network Security Configuration to black all cleartext traffic and use a secure TLS connection instead. Android P also now restricts access to a device’s mic, camera and sensors from apps that are idle — i.e. if an app is not actively running, it will receive completely blank mic, camera and sensor data.

Google will also be improving visibility and functionality in notifications in Android P. They have introduced a new MessagingStyle notification style which highlights who is messaging and how you can reply. You can show conversations, attach photos and stickers, and even suggest smart replies. 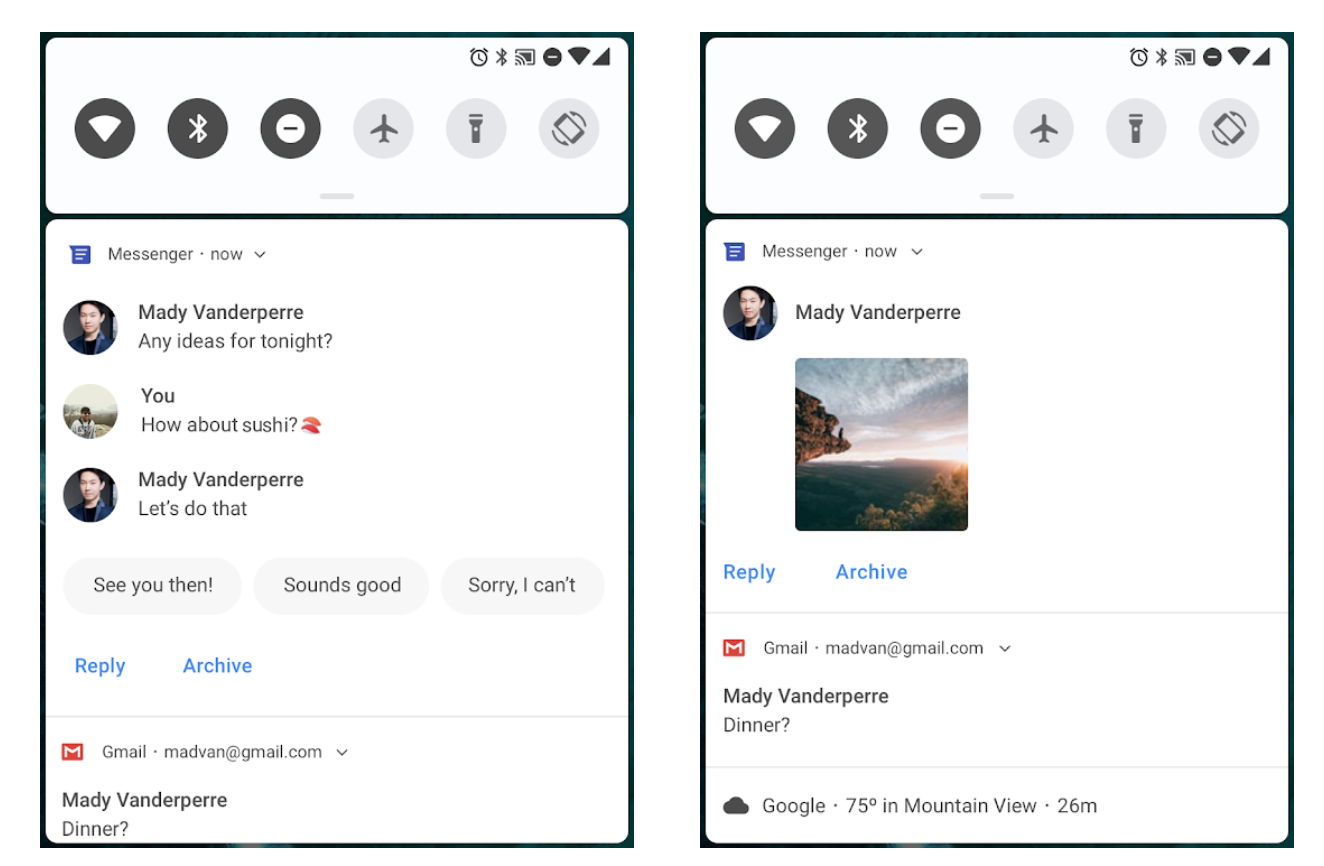 Apps can now use the new “MessagingStyle” notification type to include more information in the notification shade pertinent to messaging apps. This includes avatars, conversation information, photo attachments and suggested smart replies.

These are some important highlights, but you can read more in detail about Android P over at the Android Developers blog here.

Android P is available for the Pixel 2 XL, Pixel 2, Pixel XL and Pixel. If you own one of those devices, you can flash it now. I have a full writeen tutorial on how you can flash it over here. Check it out!

Are you going to flash it? Let me know and also while you’re at it, drop a comment with what you think Android “P” could stand for.

Share this hot news with your friends and stay tuned for more!