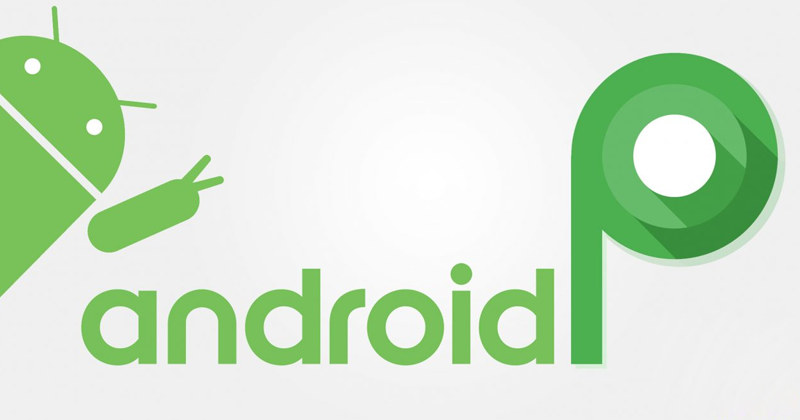 How to install Android P on your Google Pixel 2, Pixel 2 XL, Pixel or Pixel XL

WARNING – Whatever you do with your phone, you do that entirely on your own risk and you have full responsibility for the consequences. The author won’t be responsible for any damages to your phone!

Before we get started, it is strongly recommended that you have previous knowledge of working with the Android SDK (software development kit) and the Terminal (OS X or Linux) or Command Prompt (Windows), as it is possible to harm your device if something were to go wrong in the following process.

All the following commands are written as they would be in Terminal on a Linux or OS X platform. If you are following this guide and using a Windows machine, you will not need to use the “./” seen in the guide. Just type the rest of the command line by line in the order they are listed and you’ll be fine.

So let’s get started then, shall we?

First, you need to Enable the developer settings and USB debugging

The next big step is to unlock the bootloader.

Pixel phones bought from Google directly have a bootloader you can unlock. If you want to manually flash software, you’ll need to do this first.

To do this you must first boot into your bootloader. You can either manually turn off your phone or tablet and hold down the power button and the volume down button to enter your device’s Bootloader Menu or you can enter the following commands into your terminal or command prompt.

Run the following command to make sure your device is properly connected to your computer. If it returns a string of characters it means that you are all set to start updating your device.

Now to enter into the Bootloader menu just run the following command.

At the bottom of the screen, there will be several things listed including the lock state of the device. This should say locked unless you have unlocked your bootloader in the past and never went back and locked it again.

To unlock your bootloader, which is required only when flashing a stock firmware image (not sideloading an update), you must enter the following commands. Remember that when unlocking your phone’s bootloader it will factory reset your device, so you will lose everything stored on it. If you have not yet backed up anything important on your device you can hit the power button while Start is highlighted in the Bootloader menu and this will boot you back into your device like normal. To unlock your bootloader, now you need to type,

It is recommended to reboot the bootloader just to give itself a check to make sure everything is working correctly before moving on to the next step.

Now that the bootloader has been unlocked, now we can flash the latest Android P firmware on to our Google Pixel.

First you need to visit the official Google Developer Preview download page and download the latest firmware from here. You need to find your device, and download the latest factory image available. It is easiest to then uncompress the file in the Platform Tools folder you downloaded (where the adb and fastboot files are) so that you don’t have to type the path to the different files when flashing the firmware.

Next before flashing the firmware, make sure you are still in the bootloader menu on your device and double check that your bootloader is in fact unlocked.

First, make sure that your computer is communicating correctly with your phone or tablet. As long as your device’s serial number comes back as a connected device you are ready to begin updating your device.

Now it is time to flash the updated bootloader with the following command.

You will not see anything on the screen of your device but there should be a dialog in your terminal or command prompt. When it is done flashing the bootloader you should reboot back into the bootloader to make sure everything is still working correctly.

Next, you flash the updated radios. This step is only necessary if you are updating the firmware of a phone or tablet that has cellular radios built into it.

Finally, it’s time to flash the actual system image to your phone or tablet.

The following line of code will wipe your device. Normally, you can remove the “-w” from the command but when moving to a beta version of Android it’s not guaranteed to work.

When this is done, your phone will restart itself and boot up normally. As this process clears all data from your device, it will take slightly longer for your device to boot up for the first time. Once you have been greeted with the device setup walkthrough process, you know you have successfully flashed a new version of the firmware.

If you do not want to enter the commands manually there are scripts included in the compressed folder containing the system image that will do most but not all of the heavy lifting for you. The flash-all script files will automate the flashing of the bootloader, radios (if needed), and the system image. The problem with this process is that you must first make sure that your phone is in the bootloader menu and its bootloader must be unlocked before starting the script. Of course, if these are not already done the script will fail to run and nothing will happen.So yeah, that’s it!

If all things go well, now you are running the latest Android P developer preview! Bravo!

If you haven’t already, check out my article on Android P and all the changes in it here.

I hope you found this tutorial useful! If you did, definitely share it with your friends and show some love.

Stay tuned to www.androdollar.com and www.youtube.com/androdollar for more awesome tech!