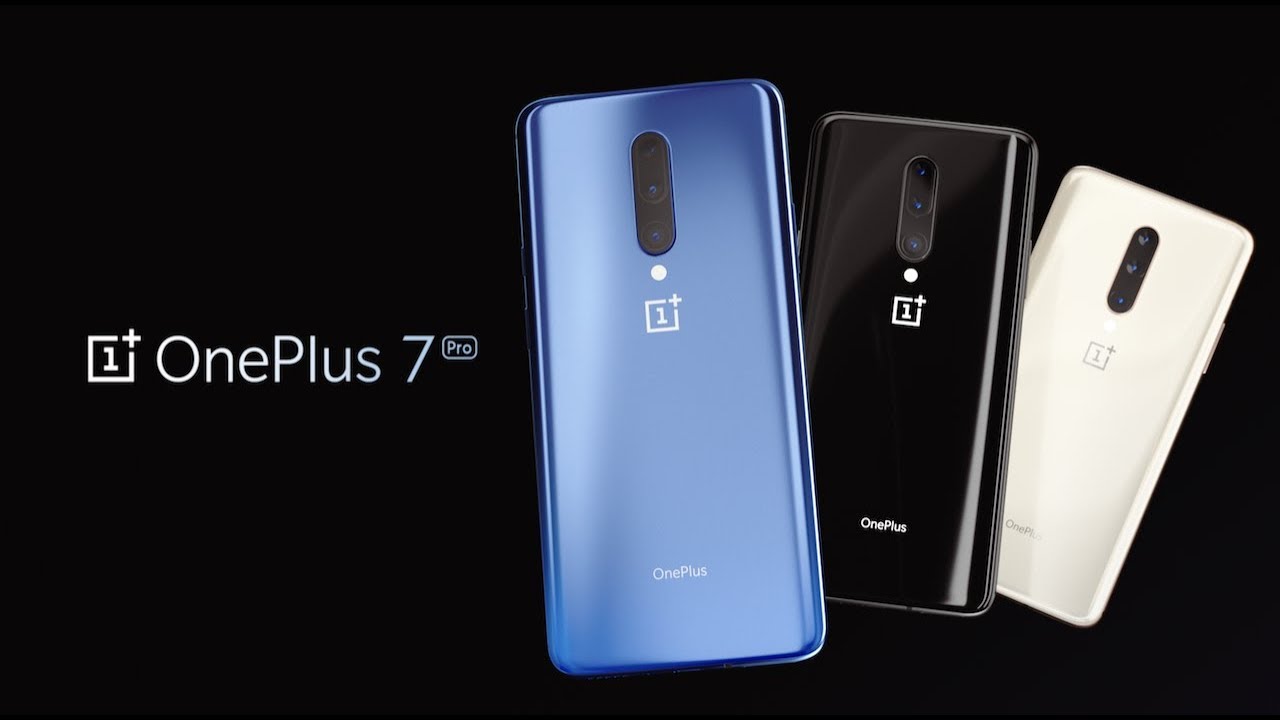 We always know that OnePlus phones are amazing. But what if I tell you guys that this time around they are way beyond amazing. Shenzhen brand has unveiled their first ultra-premium flagship device and they call it the OnePlus 7 Pro. 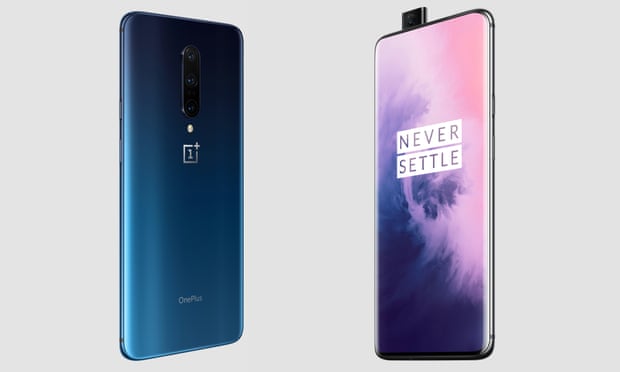 What is the best feature that we could think of in this new ultra-premium device they released? In my opinion, I would say that its the display. The OnePlus 7 Pro has the biggest display of all the OnePlus phones released up to date, 6.67-inches to be exact. They said goodbye to the notch as well bringing in the pop-up selfie camera. OnePlus has a special name to the display its called the “Fluid AMOLED” display. So if we break down what that means I believe the Fluid part has to do something with the displays 90Hz refresh rate, and with that, it also has a Quad HD+ screen which supports HDR 10+, a 19.5:9 aspect ratio, and a 3,120 x 1,440 resolution (516ppi).

The OnePlus 7 Pro comes in three different colors – Nebula Blue, Mirror Grey, and Almond. All these colors will have a shining effect similar to the Samsung’s S10 series. OnePlus also has confirmed that they will be releasing cases which support the pop-up camera.

The OnePlus 7 Pro has a triple-lens camera attached to its back with the main camera sensor being a 48MP Sony IMX586 sensor which has a bright f/1.6 aperture, OIS and EIS. This sensor is 38.4% larger than the one on the OnePlus 6T. The bottom sensor is an 8MP telephoto lens, and the top sensor is a 16MP ultra wide angle camera with a 117 degree field-of-view. The device also supports up to 10x digital zoom. The pop-up selfie camera the OnePlus 7 Pro has a 16MP Sony IMX471 shooter with EIS. It takes just 0.53  seconds for the camera to pop out. OnePlus also confirms that they have tested the pop-up function of the selfie camera over 300,000 times without any issues. The OxygenOS also releases some new perks as the OnePlus 7 Pro is launched such as the Night Mode 2.0,  screen recording for capturing on-screen video, audio, and external sound via the microphone and Zen Mode which disables everything on the phone except emergency calls and photos.

There are few things that the OnePlus 7 Pro miss which could have made this phone a better flagship. It doesn’t have the wireless charging feature, the 3.5mm headphone jack where as it doesn’t even come with a headphone adapter, it doesnt have the always-on display support aswell. 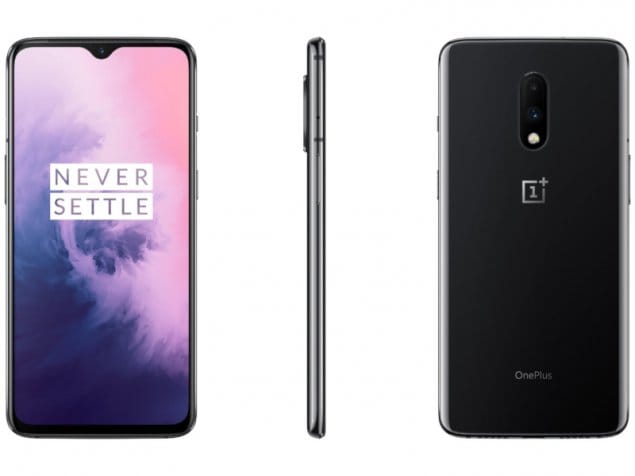 The OnePlus 7 does have some new notable features such as the upgrade to the Snapdragon 855 SoC. And it also gets the primary camera upgraded to the 48MP although the others are just basic 5MP secondary depth sensors. The OnePlus 7 also gets the Dolby Atmos speakers and most of the OxygenOS upgrades also can be seen in the OnePlus 7.

When it comes to the pricing factor the OnePlus 7 Pro pricing starts at $669 for the entry model with 6GB RAM and 128GB storage and caps out at $749 for the 12GB RAM/256GB storage variant.