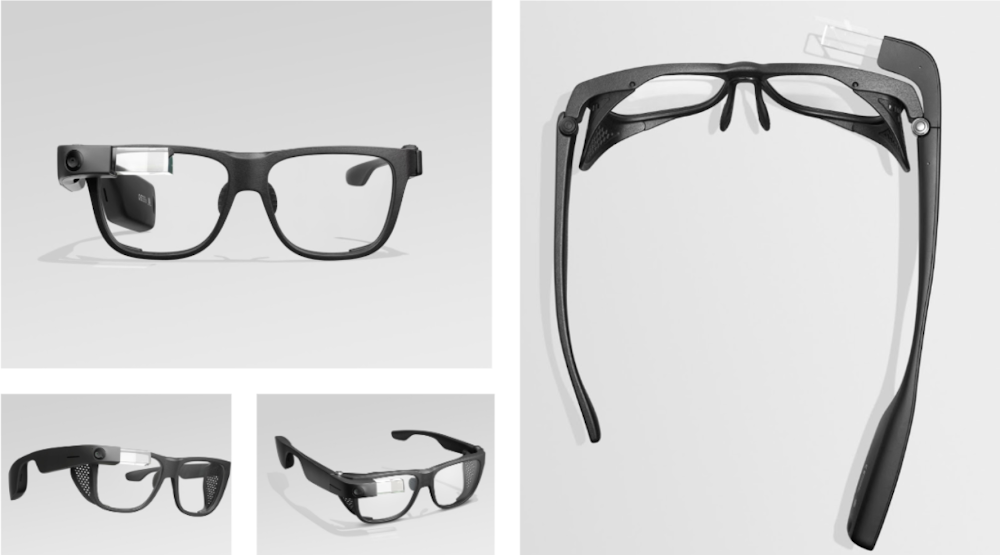 Google has announced a new version of its business-focused Glass augmented reality headset. Priced at $999, The Glass Enterprise Edition 2 is now available to buy. However Google still isn’t positioning Glass as a mainstream product. But with this new product Google are willing to expect greater sales.

This time around Google has really taken a step forward and boosted the processor with a Qualcomm’s Snapdragon XR1 chip. According to them this chip is designed for augmented reality and virtual reality. And with that Google also mentioned that this Glass headset can merge both computer vision and machine learning capabilities. Google Lens is a consumer-focused computer vision tool released by Google which has similar features like this Glass headset.

The Glass headset was originally introduced as a mass-market augmented reality headset, but after complaints about privacy came from the end users and functionality, Google reinvented it as a tool for surgeons, factory workers, and other professionals. The Glass headset was moved out of the Google’s X program but for now, there’s no sign that it’s coming to a broader audience.