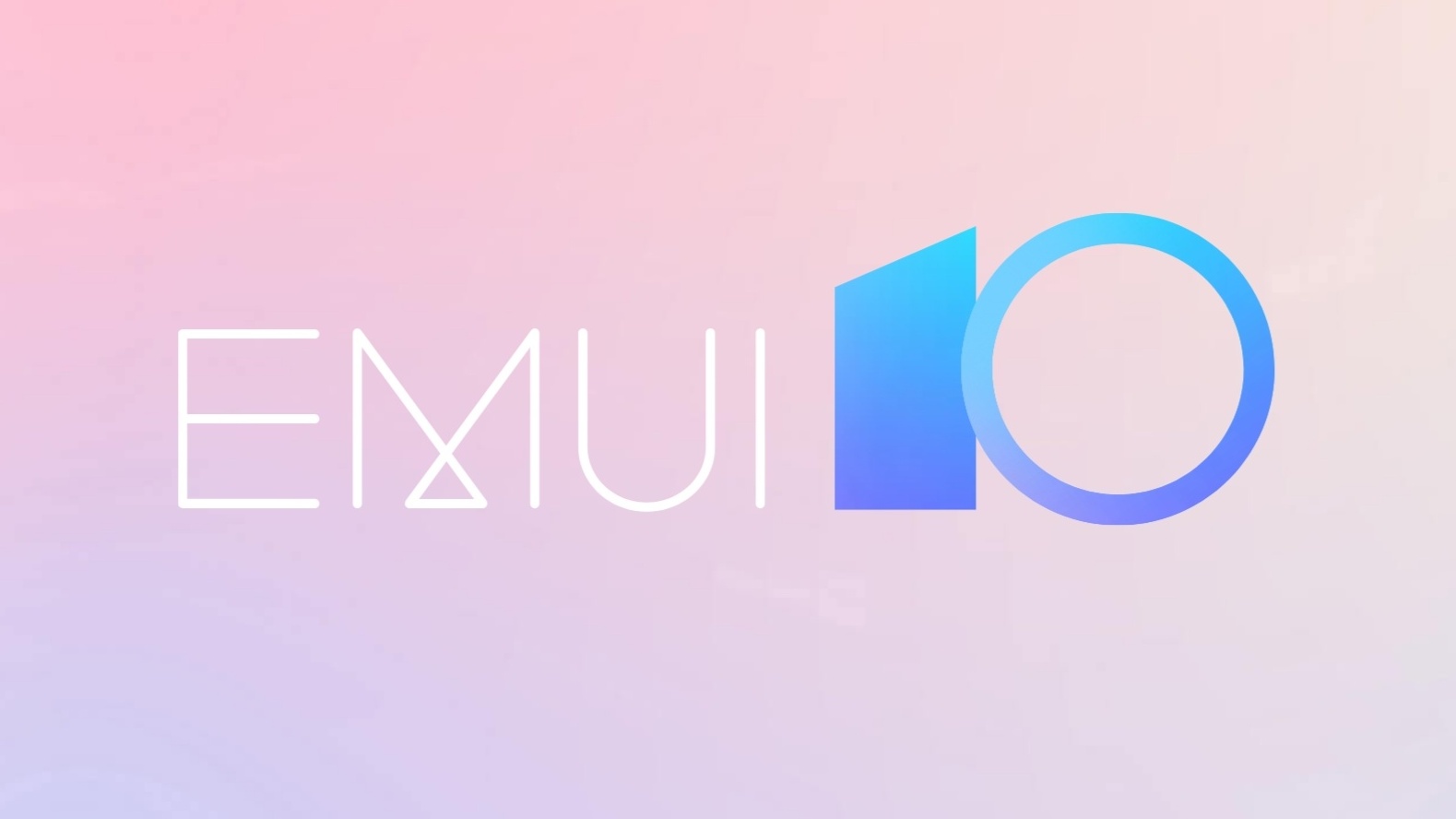 EMUI, formerly known as the Emotion UI, is a custom mobile operating system based on Android developed and used by Huawei on most smartphone phones under the Huawei and Honor brand. It was released back on 30th of December 2012 and it was based on Android 4.0. As Huawei devices have grown, EMUI itself has grown along with it over the years and now it packs a lot of features. Over the years EMUI has come a long way to be one of the most feature packed skins out there.

Despite some shortcomings, Huawei’s skin offers a lot of useful features that improve the smartphone experience. Some options are limited to flagship smartphones, and I have made multiple videos on my YouTube channel at www.youtube.com/androdollar on these things.

The latest stable version of the skin is currently EMUI 9.1, which made its debut on the Huawei P30 Pro series. However, there is a few days ago, Huawei unveiled EMUI 10 and is now available as a beta for some flagship models, and will make its final debut with the Huawei Mate 30 series. With the latest versions, Huawei is putting a lot of attention to the look of the skin and making it a pleasure to use.

What is more noticeable is the new text layout dubbed Magazine Design. There’s now much more white space around headers and title texts, such as the clock and date in the quick settings menu and the icons in the notification bar. This extends throughout Huawei’s apps, including email, contacts, and even the options in the settings menu are separated by a tad more space. There’s also more space around notifications too, so they’re not as tightly crammed together as in previous versions.

Over the years there were some features that were missing on EMUI, like an app drawer. The community however requested for this a lot, and back in EMUI 5, Huawei added that as an option. Options are always great. It’s disabled by default, but you can go to Settings and enable it if you wish.

The Evolution of EMUI has a lot to do with integrating AI features in to the skin. The main one is scene and object recognition, which helps you level up your photography game. The camera identifies different scenes and objects in real-time and automatically adjusts things like color, contrast, brightness, and exposure to improve the image. This feature is mostly available on devices powered by the Kirin 970 or the Kirin 980 chipset like the P30 Pro, Mate 20, and Honor View 20, although there are a few mid-range handsets that support it as well. According to Huawei, phones like the Mate 20 Pro with EMUI 9.0 can recognize 5,000 different objects and 1,500 scenarios across 25 categories.

Other AI-related features include photo-based translations and Smart tips, which offers advice like suggesting to turn on the blue light filter when reading in a dark environment. Then there’s the Shopping Experience, which lets you scan an item with the camera and then shows you similar products on Amazon. There is also something called HiVision that enables the camera to recognize major landmarks and famous paintings and then provides you with some basic info about them.

With the flagship smartphones moving away to gestures, Huawei has also bundled in navigation gestures to EMUI which allows the users to easily navigate the screen using smooth gestures, like swiping up to go home, swiping up and holding for multitasking and swiping from the side to go back.

This EMUI feature keeps your data-sensitive apps away from prying eyes. To open an app secured with App lock, you have to use the fingerprint scanner. That way, only you have access to it. The feature is super useful for hiding sensitive apps when other people like friends or family members want to play with your phone. Personally, I use it to secure a personal finance app, Google Photos, and Facebook Messenger. You can use it for any app installed on your phone.

If you have two Facebook, Twitter, or Snapchat accounts, switching between them on your smartphone means you constantly have to log out and back in again, it’s a pain. Huawei solves this problem with a feature called App Twin, which duplicates an app on your device so you to use two accounts at the same time.

These are some of the best features of EMUI, but it’s got plenty more to offer. It supports letter gestures, like drawing a letter on the screen with your knuckle to open an app. It has a Highlights tool that automatically creates short movies from your photos and videos. The Mini screen view shrinks the content on the display so you can easily reach everything with your thumb. The new Password Vault on EMUI encrypts passwords and allows you to auto-fill them in certain fields with a face or fingerprint scan. Then there’s also PC mode, which brings the smartphone experience to a larger screen. The list goes on and on and as EMUI 10 nears, we can see much more features.

Indeed EMUI has evolved a ton over the years. Checkout some of my Huawei Tips videos on EMUI at www.youtube.com/androdollar to get a visual representation to this article.