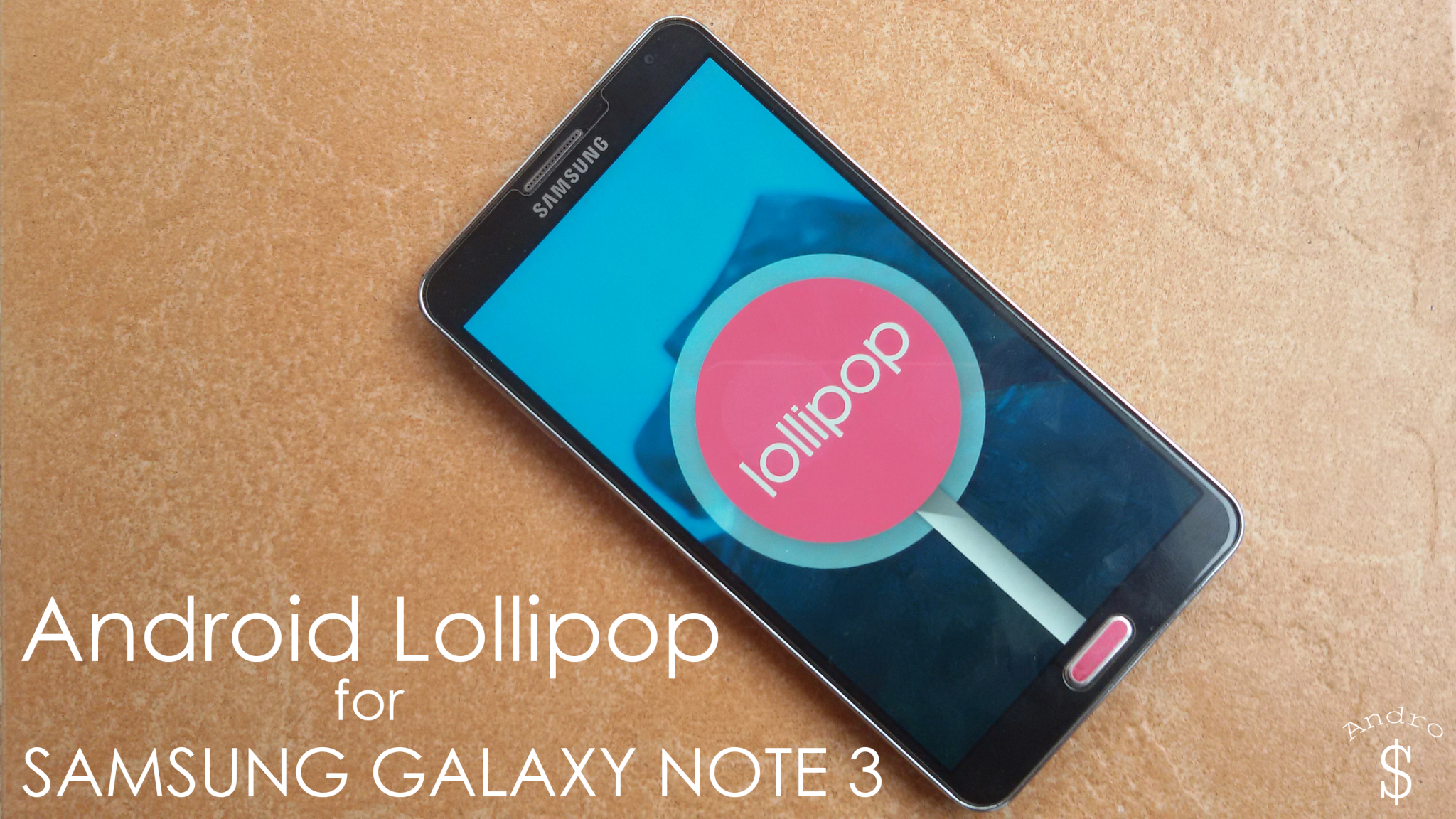 Like we Previously saw, The Android Lollipop update of the Samsung Samsung’s Galaxy S5 and Galaxy S4 leaked out a several times via Sammobile, and today it’s time for the Galaxy Note 3 to show what it’s going to get, as Sammobile has posted yet another Video showcasing the changes.

First check out the video,

This was demonstrated on the Galaxy Note 3 N9005 (Snapdragon 800 Version). Note 3’s Android Lollipop update seems to be similar to the update of the S4 & S5, but with some slight “Note” additions, like accessing Multi Window faster, and making Floating apps just by sliding down from the top right side of the screen. According to Sammobile, The default Green color that Google is using throughout the UI in the settings menu and other UI elements has been changed to Samsung’s Blue color in some places.This is rather inconsistent and doesn’t really offer a good look overall. Hopefully, by the time the update is ready to go public for Note 3, these will be fixed.

It’s also worth noting that Samsung didn’t say when they are going to roll out the Galaxy Note 3’s Android Lollipop update, even though we guess it will be by early next year (End of Jan-Early Feb).

Hopefully, Sammobile will release this for the users to try soon (Even as a Preview).

If you are using a Note 3, and if you really want the Android Lollipop Experience Now, You can flash the Latest “Unofficial” Cyanogenmod 12 Alpha Build on to your Note 3. I have made a Full Tutorial on how to install it and also included my initial impressions. You can check it out here.

Are you satisfied with what you saw? I am. Hopefully Samsung can address the inconsistency issues, and make it even more fluid. I can’t wait for Sammobile to release this, so that I can try it on my Note 3. Let me know what you think, down below in the comments section.