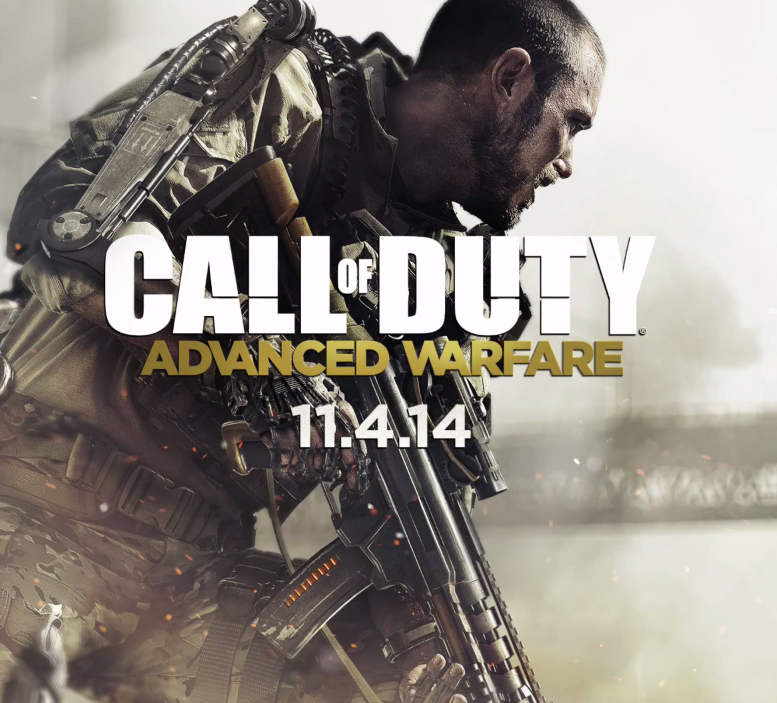 Call of Duty Advanced Warfare Trailer was leaked earlier today, and sometime afterwards, Activision has officially released the full trailer for their next Call of Duty game. I know that most of you are pretty excited to see this, so first watch this and then we will talk about the details.

As you can see in the trailer above, Kevin Spacey, The House of Cards actor will play a prominent role in the game. And Advanced Warfare also features Spider tanks, Hoverbikes and Exosuits with enhanced jumping abilities which seems and looks super exciting. There’s also soldiers shown scaling walls with special gloves and unravelling a section of plantable cover, but as the whole trailer is shot cut-scene style, there’s no telling what game-play elements you will actually be able to use, and whether they’ll be single-player or multiplayer only. Call of Duty: Advanced Warfare is being developed by Activision and Sledgehammer Games. This trailer footage comes from an Xbox One, but you know for sure Advanced Warfare will also come to the PS4 and PCs (and maybe Xbox 360 & PS3).

So Since we have been officially greeted with the trailer, it’s time to build up the hype and wait for activision to release it. Stay tuned for more info and don’t forget to share the exciting news with your friends.