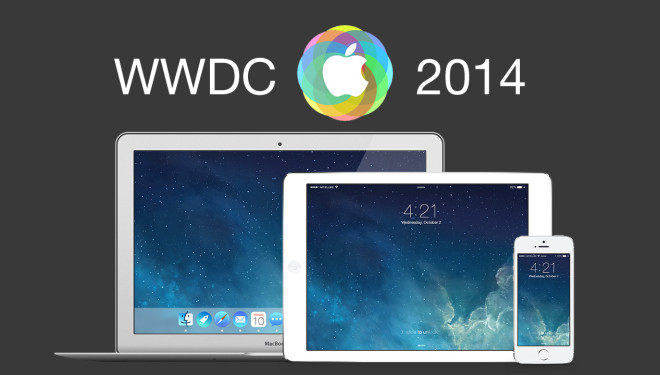 As we all know Apple is going to have WWDC, it’s well known Developer Conference from June 2-6th & We are all expecting new things from Apple. We are expecting to see a new version of iOS and Mac OS X. We have already seen iOS 8 leak out, and now we get some reports about Mac OS X. It is said that, the next OS X update is expected to be something big, because it is going to get a major overhaul.

It is also said that because of the Many Major changes, Apple is reportedly going to devote most of its keynote at WWDC talking about it, opting to give less time to iOS 8 than previously expected. This new broke out earlier when a new report from 9to5mac claims that Apple has plucked talent from the iOS user interface team and has tasked it to work on the OS X team instead just so its ready for the WWDC 2014 unveil. OS X 10.10 is reportedly going to be completely redesigned just like iOS 7 brought an entirely new look, feel and user interface for Apple’s mobile platform.

It is unclear right now what Apple plans on calling the next major OS X update. Last year it switched from naming the releases after big cats to adopting monikers inspired by California, where Apple is based and where it creates all of its software. According to the report, apart from an entirely different look and feel, OS X 10.10 may have more white space than OS X Mavericks, more defined system icons, sharper window corners and toggle designs similar to iOS 7. Apple may very well introduce some new features as well but not much is known about that at this point in time.

This doesn’t mean that Apple will forget about iOS 8; but However it is not expected to be as big an update as iOS 7 was. Rumour also has it that some of the major features that were supposed to debut with iOS 8 may now have been pushed back to iOS 8.1 due to the company’s focus on OS X 10.10. Apple’s next major mobile platform update is expected to bring several new features related to mobile health tracking. It is also expected to bring some new and update existing native applications along with the iWatch Support.

Whatever Apple announces at WWDC 2014, won’t be publicly released until fall. There is always a lengthy developer preview period starting from the announcement till the actual public release, like we have seen in the past years. We are excited to see what Apple is going to do with both iOS and OS X this time around. So let’s wait and see, shall we?

Stay tuned to Andro Dollar as we will be covering the WWDC Keynote Live, so that you get instant information.