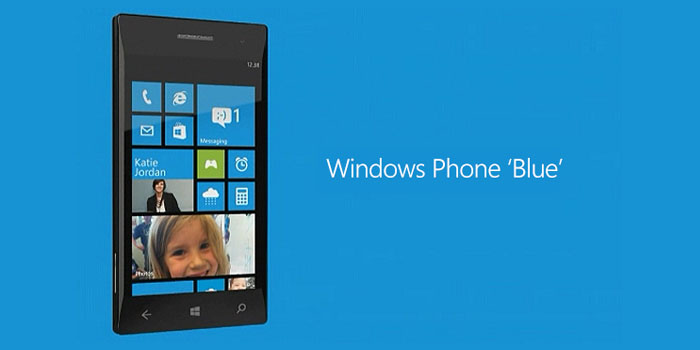 Microsoft is doing it’s best to make Windows Phone a better OS. There has been talk about a Windows Phone File manager for the longest time,and we saw some reports earlier claiming windows phone will have USB OTG Functionality built in to Windows Phone 8.1.  Joe Belfiore’s sorta confirmed that there is going to be a File Manager app for Windows Phone 8.1 & he also had proof; he had some screenshots.

Belfiore made this confirmation at his Reddit AMA today, and showcased the screenshots just to indicate that it isn’t just some work in progress idea but rather, something that’s out there and soon to come to the masses. Based on what we saw, the client appears to have search capabilities, folder creation and modification, and access content inside My Documents as well as the subfolders contained within. That’s pretty much there is to the new File Manager.

There are a lot of unanswered questions at this point, like what level of access will this File Manager provide. If it has elevated access, that is bound to make hacking the internal file system easier for developers, so there’s a fat chance Microsoft will include that. Then again, it might not be as useful or different from the third-party offerings that are there in Windows Phone Store right now, so I guess we’ll find that out one Microsoft finally lets it hit the Windows Phone 8.1 user base.

Here are the screenshot of the file manager for Windows Phone 8.1. Now that you have seen the screenshots, what do you think about this move by Microsoft? I think it’s a step in a right direction. Let us know your thoughts down below in the comments section.