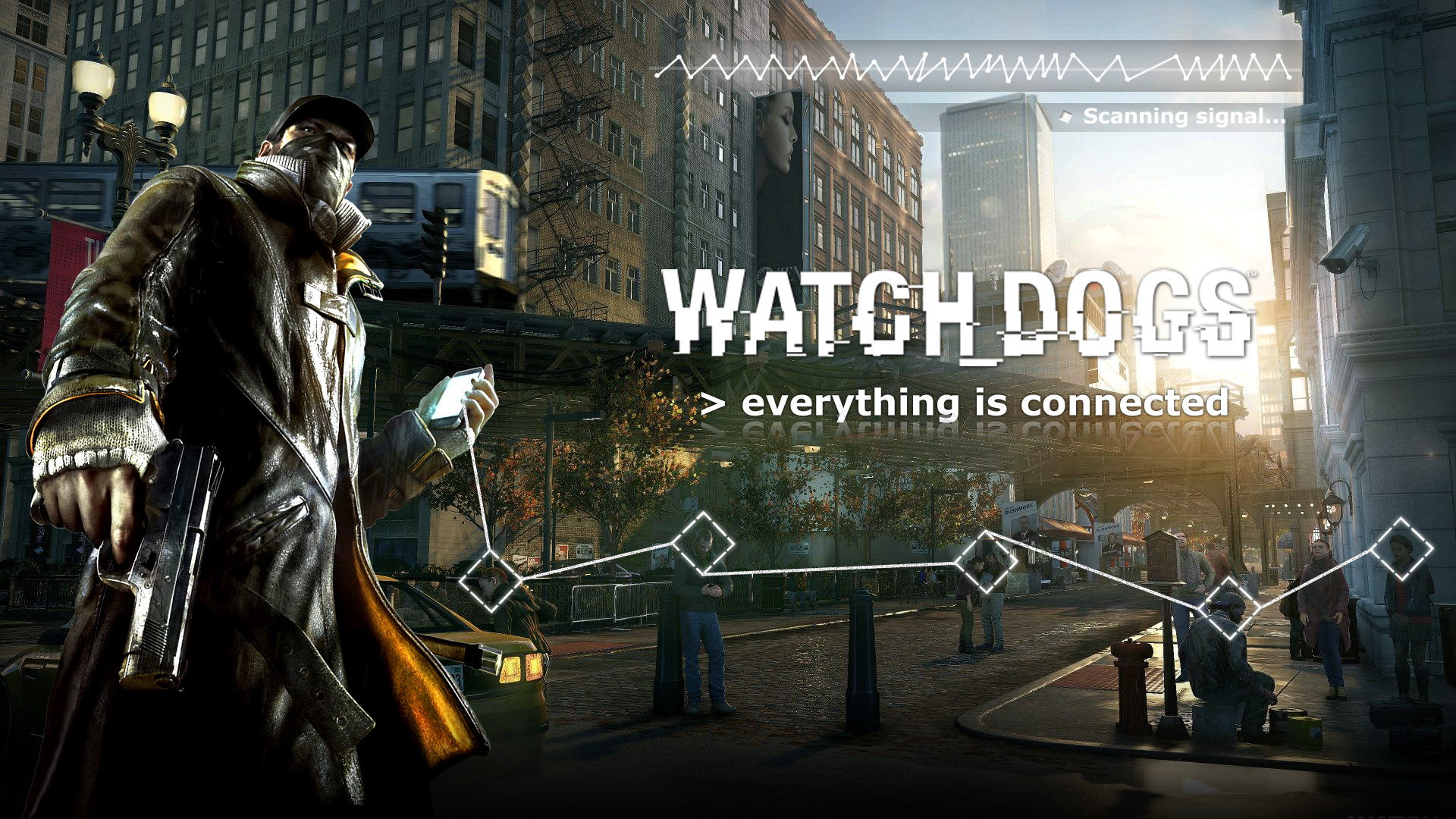 New Watch Dogs Trailer shows off the Characters and Gameplay

Are you one of those people who’s waiting for Watch Dogs to Finally make it’s debut? Ubisoft has sent out a new trailer that has the Cast and story briefed out. As the Release date nears, many of our hopes are going up. Ubisoft has confirmed that Watch Dogs will be available on 27th May for PC, PS3, PS4, Xbox 360 and Xbox One versions.

This new Trailer introduces the new charactors a little bit more and shows off the game in style. So check it out first.

In other news, According to gottabemobile, Watch Dogs will release with an app that lets gamers keep playing on the iPhone, iPad or Android as well. According to Ubisoft the mobile player does not need to own a console or the Watch Dogs game to use the ctOS Mobile app.

A 8 minute Multiplayer walkthrough video has also popped up, so here it is for you to enjoy.

This game is going to be a blockbuster this year for sure. Are you excited? Get your gear ready, because Watch Dogs is coming. Don’t forget to share the Awesome News.