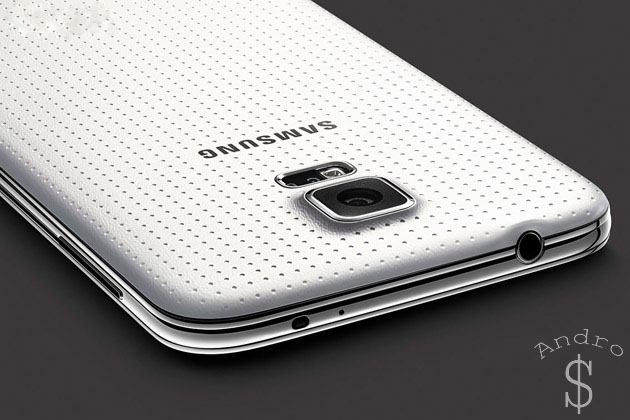 This report claims the Galaxy S5’s sales to have passed 10 million units. This amount like in most cases is just the amount shipped by Samsung and not actually sold, but it is still an impressive figure.

The Galaxy S4 took 27 days to pass 10 Million and it’s predecessors the S3 took 50 Days, S2 took 5 Months and S1 took 7 Months. Things are certainly going as planned for Samsung as evident by that last statement. When comparing to the Note 3, the Note 3 took 2 months to sell 10 Million.

The Galaxy S5 is currently on sale in over 125 countries and it will be interesting to see if Galaxy S5 can hold the momentum like the Galaxy S III and Galaxy S4 that have sold around 60 million and 40 million units respectively.