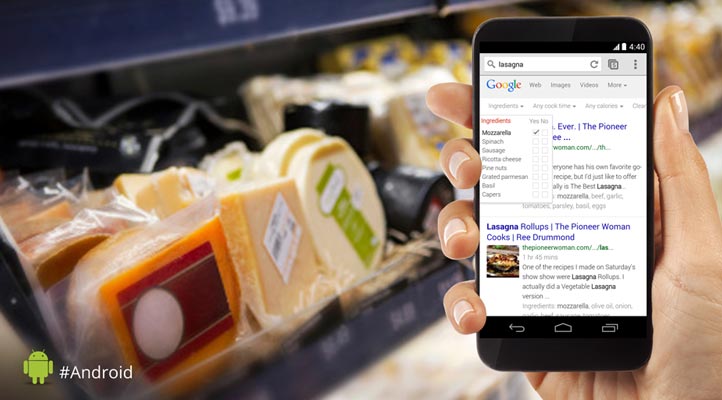 Google’s Tweet Shows off an Unknown Device; Is this the Moto X+1?

Google’s Android Twitter Account, has just tweeted out an image to brag about how awesome Google Now is, but if you look closely you will see that the device used here is an unknown device. The device used is not a Moto X, nor a Nexus 5. It doesn’t even have Branding. We are very curious to know what this deivce is.

There is a High Probability of this device being the Moto X+1, the successor to the Moto X. This leaked out earlier as well and we saw that it will have a 1080p Screen. The doubtful this is why Google is promoting Motorola even after selling it off to Lenovo.

If it is not the Moto X+1, then this has to be the Next Nexus device (Which is going to be replaced with Android Silver). It is very difficult for us to judge what this device exactly is but it looks sweet. We will let you guys know more about this if anymore news breaks out.

What do you think device is? Drop a comment and let us know.