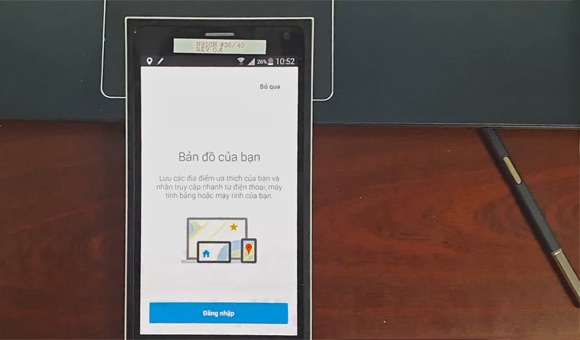 The Samsung Galaxy Note 4 has Finally Leaked out in a Hands on Video just days before it’s launch next week. The Phablet is going to sport a Redesigned Body in Metal like we saw in the Previous Leaked Pictures. The Device looks to be a White Unit, considering the White Bezel we see from the front and judging by the White Home button.

We see the S-Pen to the right of the Samsung Galaxy Note 4 in a black/gold color scheme. The stylus has a button, same as before. Checkout the Video down below.

The device that has leaked is the N910H, which should be based on Exynos 5433. There’s going to be a Snapdragon 805 version too. The device will have a QHD Display & 16 MP OIS Camera with the other top of the line specs. The device will also have a Finger Print scanner with new tricks, and a Bevvy of new Features that will take use of the Large screen and the S-Pen.

The Samsung Galaxy Note 4 will be announced at IFA on September 3 and will reportedly  be launched globally on the 15th of September. Stay Tuned to Andro Dollar for the latest on the Note 4 and for the Live Stream and the Live Blog of the Galaxy Note 4 event.

What do you think? Does this leak look legit?