Yes that’s correct, as rumour had it in the past few days and as we previously reported; the iPhone 6 is going to be unveiled at a Special Apple Event held at the Flint Center for the Performing Arts on the campus of De Anza College in Cupertino and the event will start at 10:00 AM Pacific Time. The Invitation looks clean and simple as you see in the Image above.

Apple is set to unveil the iPhone 6 to the public. We think based on the previous rumours, the 4.7″ Variant will get released, and later on we will get the 5.5″ iPhone (or maybe they will announce both but Only the 4.7″ will ship for now?). We will have to wait till the 9th to know the answer for that. We are also expected to get the iWatch as reported by a lot of sources. I personally think Apple should make the move and release it and make use of the Fitness Features of iOS 8. This will also help Apple push the iPhone more in a way as well.

The iPhone is may very well be the Most Leaked Phone of 2014, because we have got so many leaked photos of the device, the battery, display. We have seen Hands On Videos and Comparisons as well as Fake Dummy units for Sale in China. So we have a Pretty good idea about what we are going to see. The Device will feature a Sapphire Crystal Glass Display, It will have the Latest A8 Chip from Apple with 1GB of Ram and a 8MP Camera with improved optics. The device is also said to be Waterproof, and it is said that the device will have NFC on board as well. 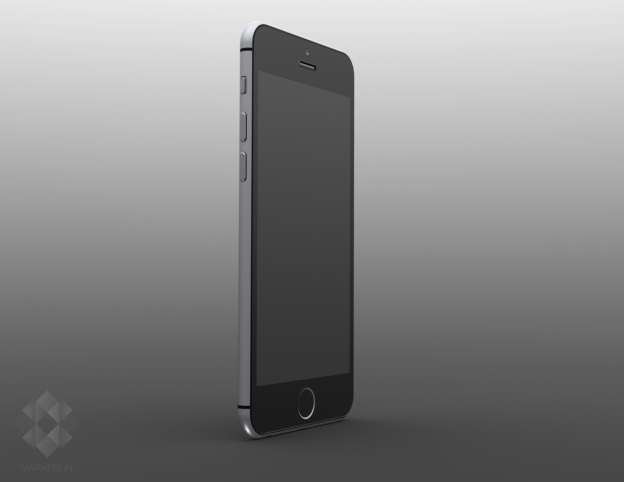 Since Apple also acquired Beats Audio this year, so we might see some interesting results from this collaboration announced at the event, too (Maybe a Special EQ App or Audio Tweaking App?).

Let’s hope that Apple has more under it’s wraps for this event, or else we would have known the device more than anything. To those who are waiting for iOS 8, the Beta’s Will come to an end and the Final Version will be rolled out to all compatible iDevices on September 9 as well. We have also heard about the iPhone 6 global launch event, and a rumor that claims it could be between September 16 and 19. Nothing is confirmed at this point. Finally, For those who are curious, I don’t think there will be any Mac/iPad Announcement at this event (but there will be another event for that later on in the Fall).

Stay Tuned to Andro Dollar as we will keep you updated during the event with everything you need to know. What do you think is the most interesting thing on the iPhone 6? I think it’s going to be the Sapphire Display. Drop a comment down below, and share your thoughts.