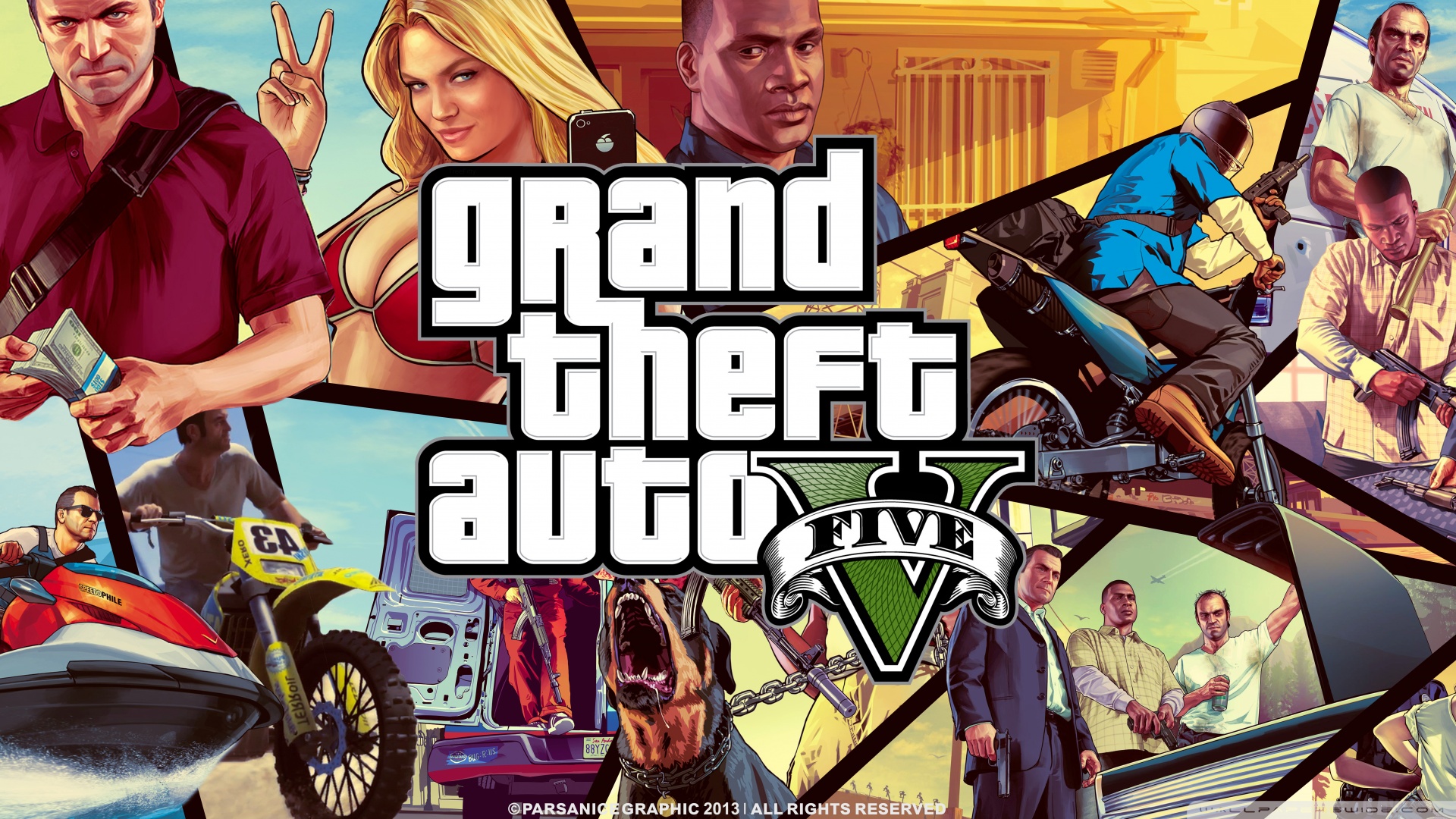 GTA V will have an Optional First Person Expereince on the PC, Xbox One and PS4 Versions

Grand Theft Auto 5 is coming soon, very soon and Rockstar is already teasing some new features for the game. We already knew that the title would offer a in-vehicle first-person mode, bringing the gaming experience somewhat in line with Call of Duty,and the other famed FPS games. According to Rockstar, the reality of this feature is even better, with first-person mode set to be a part of the on-foot experience as well as inside the numerous modes of transport.

The Grand Theft Auto is a 3rd Person Title, but it’s going to change this time, atleast partially. The First person mode will be Available in both GTA V Campaign and GTA Online. According to Rockstar, you can easily switch between the mode with the touch of a button.

Rockstar has clearly been working hard to ensure the gamers who played the first version on PS3 and Xbox 360, will get it again on the upgraded hardware as well. We learnt sometime back that the The PlayStation 4 and Xbox One versions of GTA 5 will land on November 18th, where as the PC version will come on January 27th.

Checkout the The new trailer, published by Rockstar that showcase the First Person Mode.

Alongside the new First Person mode, Grand Theft Auto V for PlayStation 4, Xbox One and PC features hundreds of additions and enhancements including 1080p resolution at 30FPS on PS4 and Xbox One and 4K on the PC (If you have a 4K Compatible PC. That’s Insane. Hope you are ready to wonder around Los Santos in Ultra HD.

Who’s Pumped? You know I am.