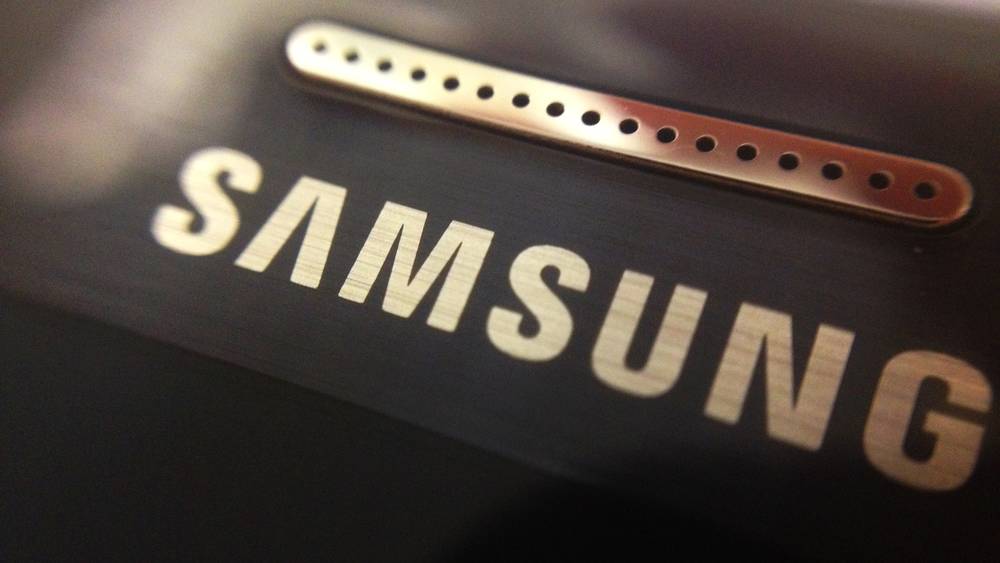 The Samsung Galaxy S6 to pack the Ultra Fast, Next Generation UFS Memory

The Galaxy S6 joined the Rumor mill a few days ago with the specs getting rumored with the codename “Project Zero” and today ETNews has outed a report citing a Samsung insider, who claims that Samsung is going to use a next generation NAND flash storage in the upcoming Galaxy S6. This storage Technology is called UFS 2.0; UFS Stands for Universal Flash Storage.

UFS can reach SSD-like transfer speeds, but is cheap to manufacture like eMMC memory chips. In fact, it’s three times faster than eMMC memory with a transfer speed of up to 1.2GB/s. Power consumption is lower than eMMC storage, which won’t lead to battery drains or overheating. Recent UFS 2.0 technology development has lead to half the power consumption of eMMC 5.0 according to the source.

According to the Source,

UFS is an important element for our smart phone business next year. We will start the application centering on flagship smart phones,” the source inside Samsung shares. “However, we cannot disclose any details because the time of a new smart phone release next year and specifications of this new model have not been finalized.”

Samsung is expected to start mass producing the new NAND flash storage in the coming weeks.Samsung is also reportedly going to slowly replace its SD & Micro SD cards with UFS tech inside in addition to smartphones.

However, Samsung isn’t the only comany trying to use UFS Memory. Sometime back we heard that Xiaomi is also going to use UFS 2.0 NAND memory in its upcoming Smartphones.

This seems like a huge step forward. Are you excited for this?