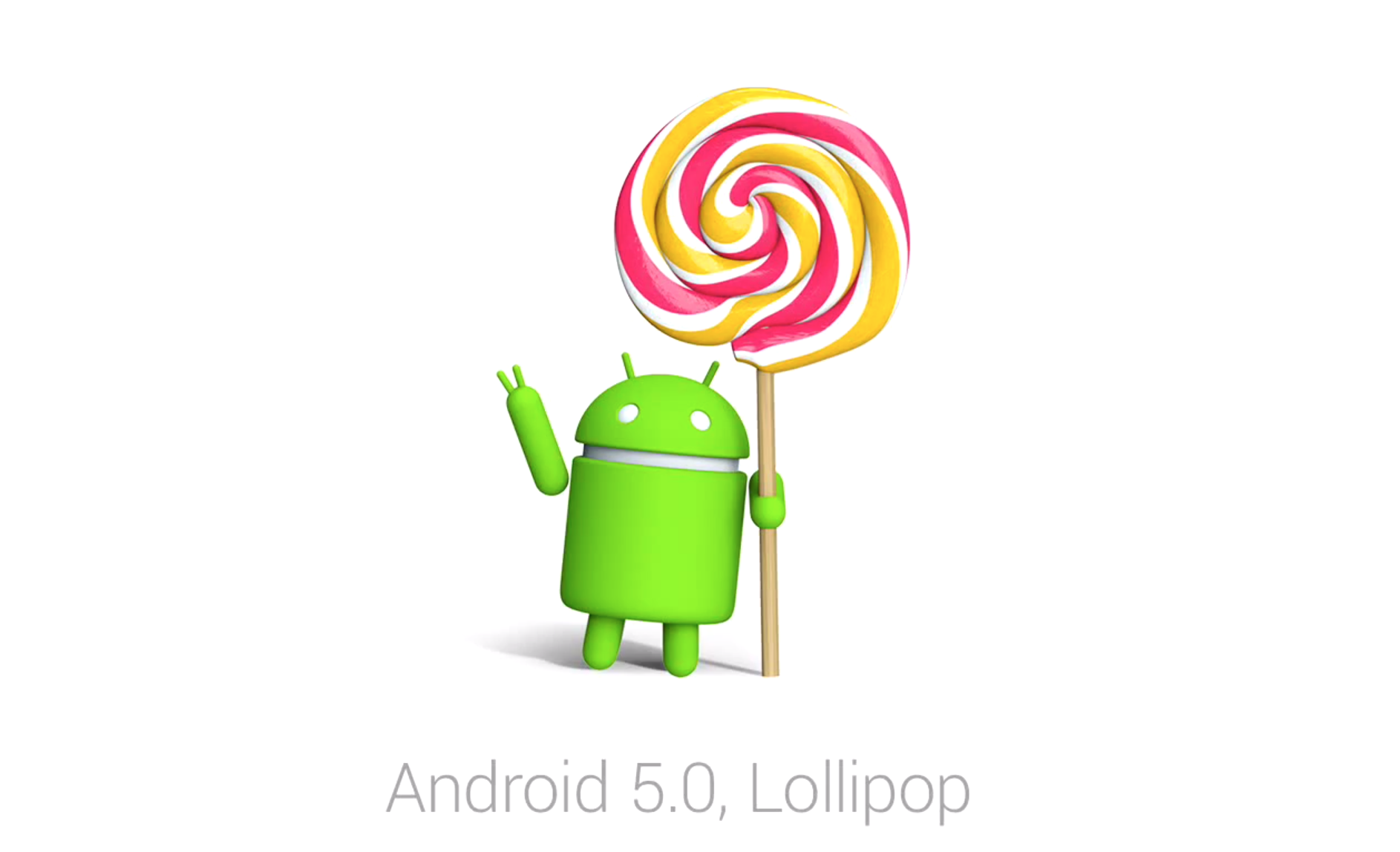 Factory images of the new OS version are already available to download and flash. The Final version is supported on the Nexus 5, Nexus 7 (2013 & 2012), Nexus 10 and the Nexus 4. If you have any of these Nexus devices, you should see the update now.

It is also worth noting that Android 5.0 factory images available only for the Wi-Fi versions of both Nexus 7 models as of now. Owners of 2012 and 2013 Nexus 7 devices with cellular connectivity will have to be a bit more patient.

The Nexus devices are not the only devices to get Lollipop, as Motorola has announced it for the Moto G (2014) and for the Moto X (2014) Pure Edition. LG said they are also releasing it for the LG G3 this week starting in Poland. We also saw a Lollipop build running on the Galaxy S4 and the Galaxy S5 as well.

So are you enjoying Lollipop now? Let me know.