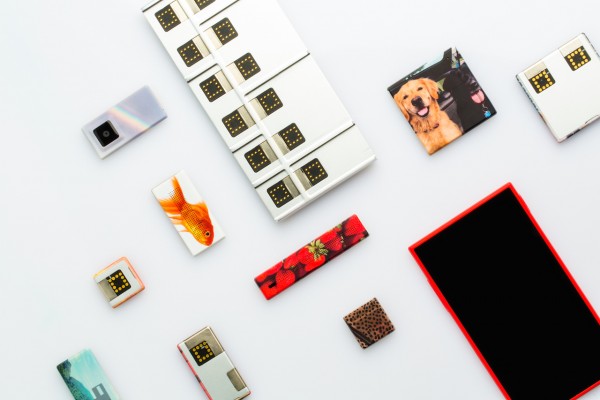 The Spiral 2 is the First Project Ara Prototype that will go on Sale!

Remember Project Ara? Google’s Module Smartphone. Google took the wraps off the first Project Ara modular phone that will be available at a dedicated developer conference. The New device is called the “Spiral 2”, and it will first launch in Puerto Rico in the second half of this year according to the sources.

The Project Ara Spiral 2 model specifications include dual application processors (Marvell PXA1928 and Tegra K1), A 720p display, 5MP camera, Micro USB port, Battery, and speaker. On the Connectivity side, options consist of 3G, Wi-Fi, and Bluetooth. It will also be customization, so the user will be able to make it personal.

According to the Ara development Team, There are 11 working modules for the Project Ara 2 smartphone. Google plans to have as many as thirty options available by the end of this year. Google will sell the Spiral 2 chassis and modules in Puerto Rico in partnership with local carriers. A number of small trucks will also be involved in the sales process – they will surely allow the device to reach even more users.

The next Project Ara prototype, Spiral 3, will offer LTE connectivity and better battery life. An inductive system contactless data between modules will also be on board according to the Sources.

Checkout the Video by the Ara Team,

They aso have a Configurator app which let’s the users pick the items, and configure and design the Spiral 2. The Configurator app will allow you to select things like the processor, camera, speakers and display among other things in the future. This will launch along with the Spiral 2 later this year.

Via – Android and Me