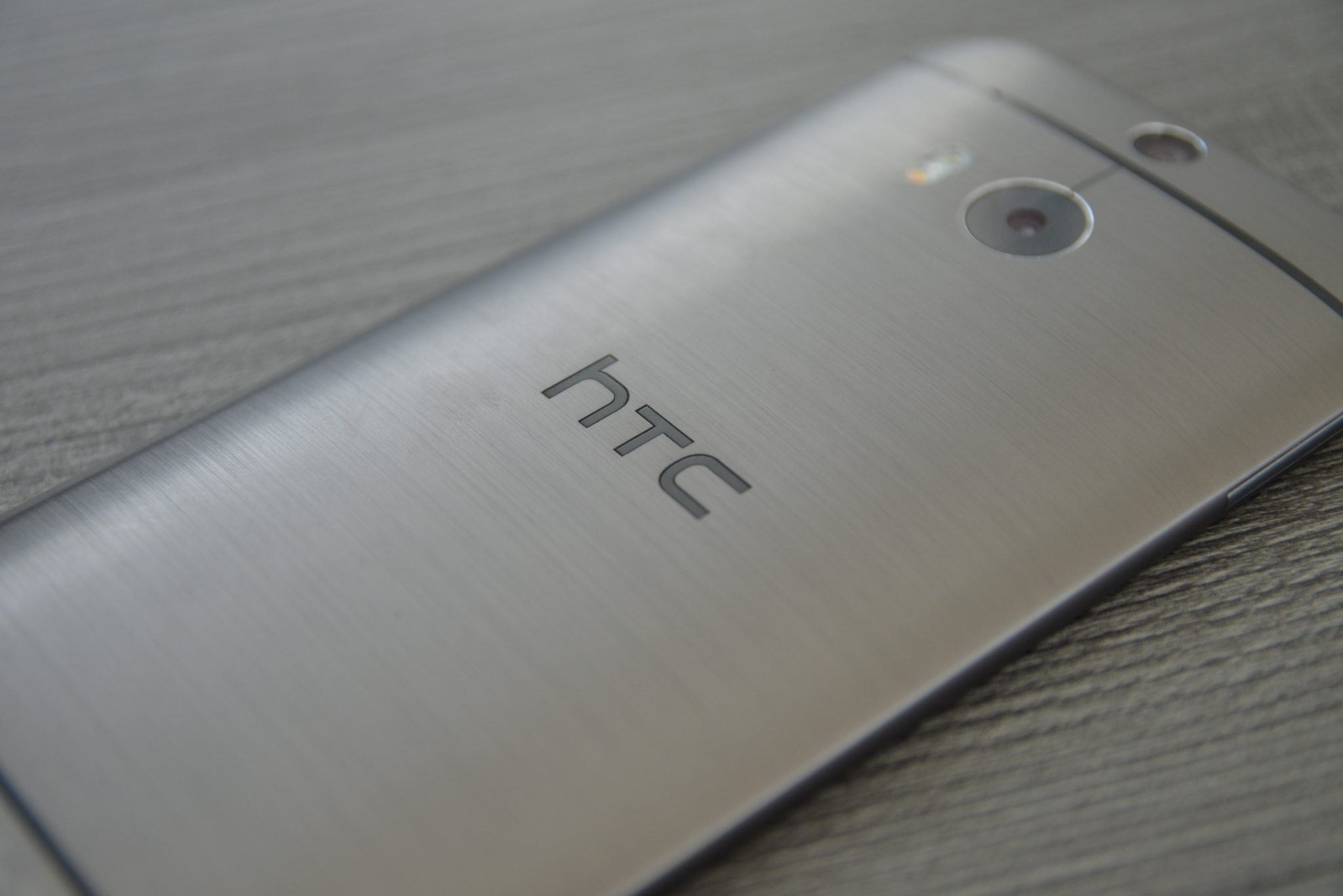 HTC Starts to roll out the Official Android 5.0 Lollipop Update to the unlocked HTC One M8

HTC has announced availability of Lollipop for both the unlocked and developer edition One M8. US variants will also get the update soon. This update brings the HTC One M8 Android 5.0 Lollipop along with Sense 6. The full update comes in at about 584MB. Material Elements are present in this update, but not so much; Just like with the other OEMs. Checkout the Video by Droid-Life which gives us a Tour around this update.

HTC is not the Only company rolling the Lollipop update, because Motorola, Samsung & LG has already released their Official Updates to their flagships long time before.

If you are a owner of a HTC One M8, then it’s time for you to upgrade.