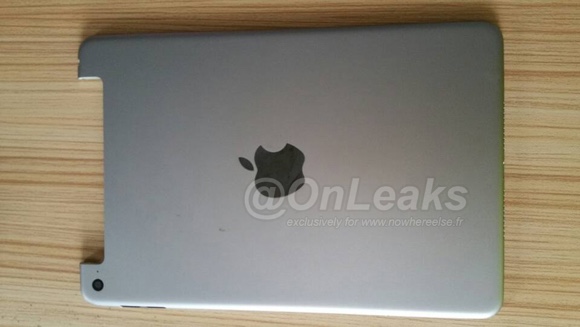 The housing of the iPad Mini 4 has Leaked in some Live photos and a video. This is going to be the sucessor to the iPad Mini 3 which was released back in 2014.

The yet to be revealed slate is expected to be a significant improvement over the iPad mini 3.

The leak reveals that the upcoming tablet will feature similar design language as the iPad Air 2. The metal housing clearly belongs to a variant of the tablet with cellular network connectivity. A SIM card slot is also visible in the video footage. Check it out below.

This will probably the unveiled later this year along with the iPad Air 3 running the next version of iOS. Right now, that’s all we know.

Does this leak look legit? Drop a comment below and let me know what you think.