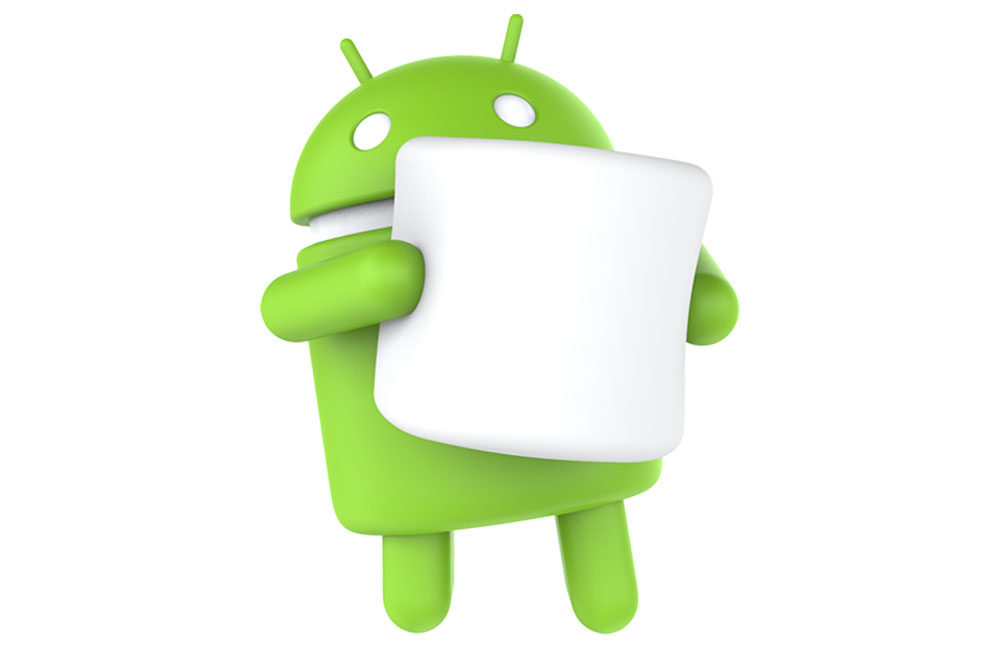 After all the teasing and speculating, Google has revealed what the “M” in Android M stands for. Just like most people predicted, it stands for Marshmallow. The Android version number is going to be Android 6.0 and it will be released to the public in the fall along with 2 new nexus devices.

The first developer preview was released at Google I/O, and I even made a video showcasing the new features of the Android M Developer Preview.

Along with unveiling the Marshmallow name, they also released the final M Developer Preview (MPA44G) for the Nexus 5, Nexus 6, and Nexus 9. The Images are available now if you are intrested in trying. Check it out here.

The Android M API Level will be API 23 as we knew before.

Google even revealed the new statue at the Google HQ earlier. And this Behind the Scenes video also dropped. Check it out!

So are you excited after hearing the big news? Are you waiting for the final version? Share with your friends and let them know about the name of Android M.