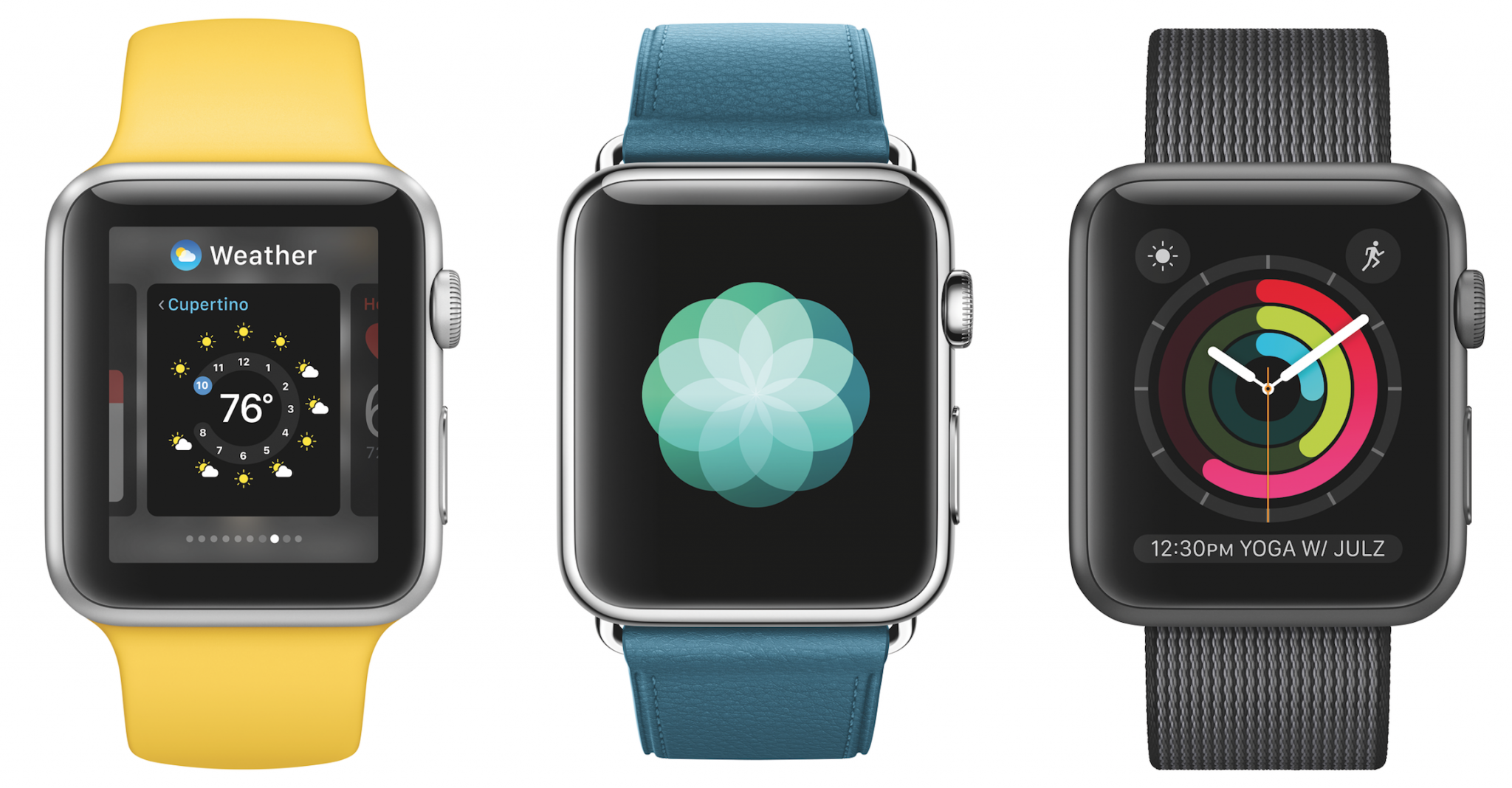 At its Worldwide Developers Conference – WWDC 2016 Apple officially showed off watchOS, which is the latest version of software made for the Apple Watch.

There are some major welcome improvements coming to the Apple watch pretty soon and it’s going to make the experience better.

The most important feature is called Instant Launch. It does exactly what it says. Everyone using an Apple watch knows how long some apps take to launch but this gets rid of that and apps launch crazy fast. Apple says that apps will launch up to seven times faster than on watchOS 2. Additionally, Apple has revamped much of the user interface to make it easier to access apps and information and add the ability to write characters with your finger to reply to messages.

The updated interface includes a new Control Center which is accessed via a swipe up from the bottom of the display. The side button has been remapped to launch the dock of recent and running apps instead of the contacts menu.

Apple has also added a few new watch faces, including a Minnie Mouse version and new one that more prominently shows activity progress. Watch faces can be changed by swiping across the display.

There is also a Scribble feature that lets you draw letters on the screen to type out words. It’s similar to a feature recently announced for Android Wear.

A new safety feature lets you call 911 in just a few seconds by holding down the side button. It will dial 911 through the phone’s cellular connection or through the watch’s Wi-Fi connection if cellular isn’t available. Once the call is ended, it will automatically ping emergency contacts to alert them. Apple says that it works internationally as well, so that’s great news.

watchOS 3 Preview is available today and the free update is coming to everyone this fall. Stay tuned to Andro Dollar for the latest from WWDC 2016.