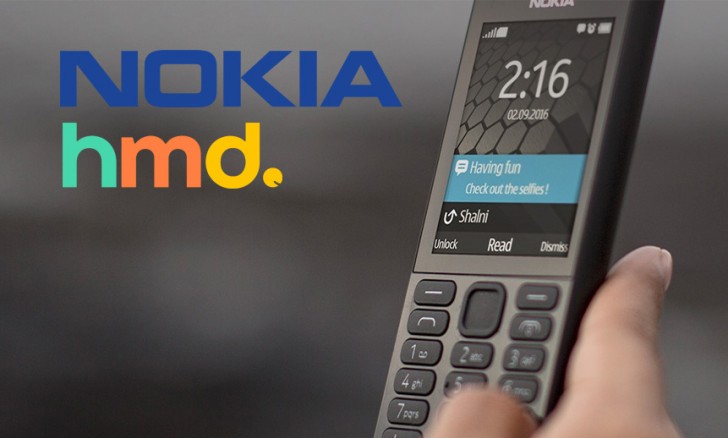 Nokia broke the news that they are officially coming back to the Smartphone world with HMD, and now we hear that Google might be closely working with them on bringing these devices to life.

Details on what was said are private, but it’s clear that HMD’s ambitions are world-spanning. “We are not going to skip any markets in the long term,” says President Folrian Seiche.

They plan to keep the Nokia brand alive and focus on getting the most important things right. Could we expect a simple looking but yet flawlessly working phone? Maybe it could be running Nokia’s Own Z Launcher with some tweaks or Google might work with them to make it look quite similar to Stock android rather than filling it up with a theme which is quite good.

This could be some great news for Nokia. Stay tuned to Andro Dollar for the latest on the Nokia News.