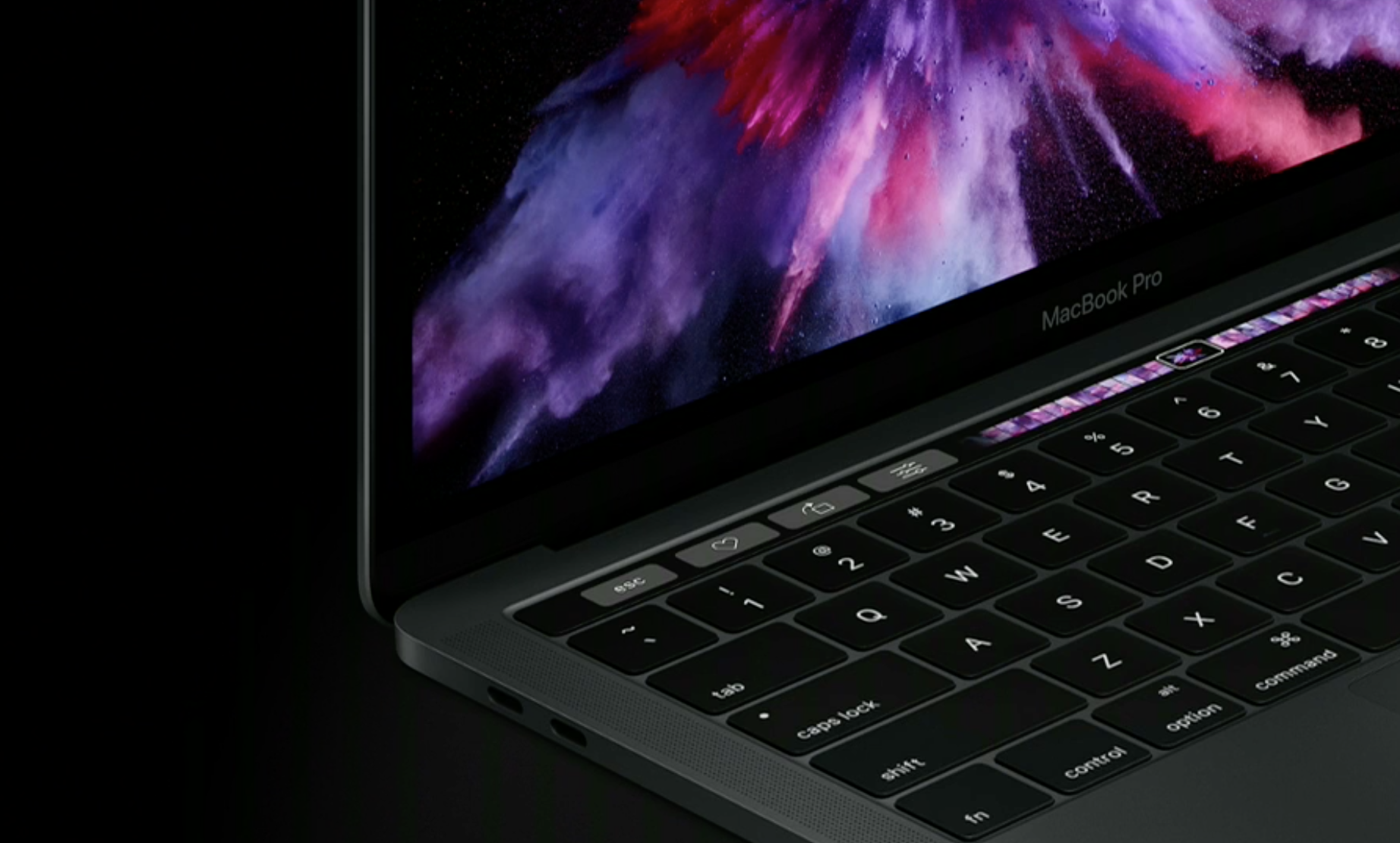 A new interesting report claims that Apple is currently working on an ARM-powered chipset for its Mac. The new chipset will allegedly run alongside the existing Intel processors to handle low-power tasks.

This report comes to us from Bloomberg and according to them the new chipset will handle tasks such as Power Nap, a feature of macOS that allows the computer to perform tasks such as checking for emails and software updates when the computer is sleeping. Relegating these tasks to the new chipset will provide more savings on the power front easily.

It is said that this new chipset will play a similar role but will handle more tasks than just the TouchBar, like the current T1 chip does with the MacBook Pro with the Touch Bar.