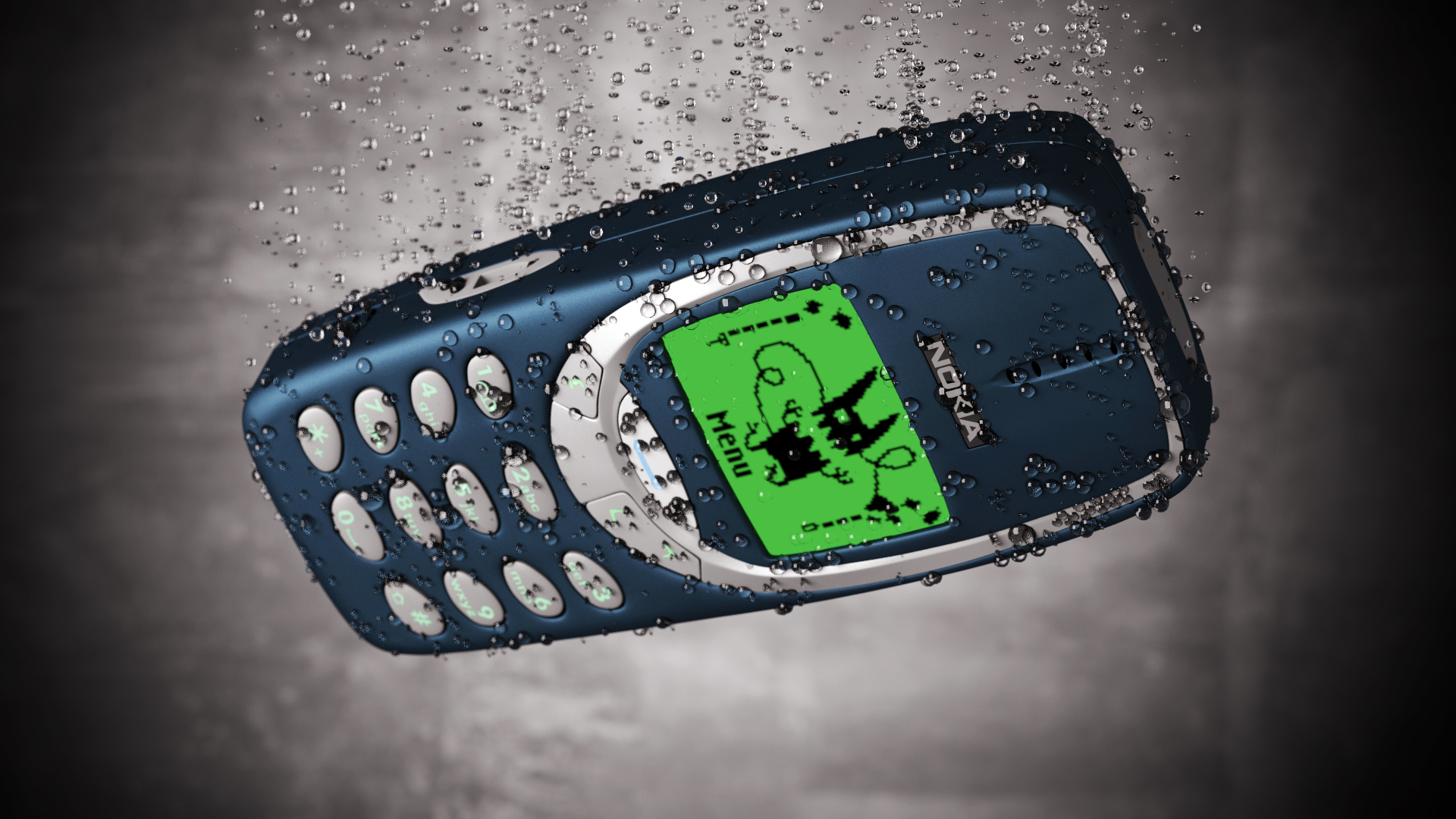 Yes apparently Nokia really is bringing back the classic Nokia 3310 this year at MWC. According to a new reliable source, this seems to be coming out at MWC 2017 in Barcelona and it will be one of three handsets unveiled by Nokia at the event later this month.

Before Smartphones were a real thing the Nokia brand was extrely popular and they completely dominated the mobile industry. The Nokia 3310 was one of the most iconic devices out there and One of its most recognizable devices was the Nokia 3310 – a handset that sold a whopping 126 million units worldwide.

Almost 17 years after its release, the 3310 is still remembered for its near-indestructible build and stellar battery life. Nokia is hoping to capitalize on that by relaunching a “modern version” of the device this year in partnership with HMD Global.

We don’t have much information about this at this point, but we are sure Nokia will bring something good to the table with something very similar to the original. Battery life and build quality will be its focus once again, and the handset will be priced incredibly competitively to “win over nostalgic former owners for use as second phone.”

According to the ever-reliable Evan Blass (@Evleaks) writing for VentureBeat, the handset will cost just €59 (approx. $63). The device will primarily target European markets, while plans for other regions like North America are unknown at this point. Evan Blass adds that Nokia will launch another two Android-powered smartphones at MWC, all of which will be manufactured by hardware partner HMD.

They are expected to be named the Nokia 3 and the Nokia 5. The Nokia 5 will reportedly use the same Snapdragon 430 chip as the recently-released Nokia 6, with a smaller 5.2-inch display, 2GB of RAM, and a 12-megapixel rear-facing camera.

Nokia’s MWC press event kicks off at 4:30 p.m. CET on Sunday, February 26. Stay tuned to Andro Dollar for the latest on MWC.