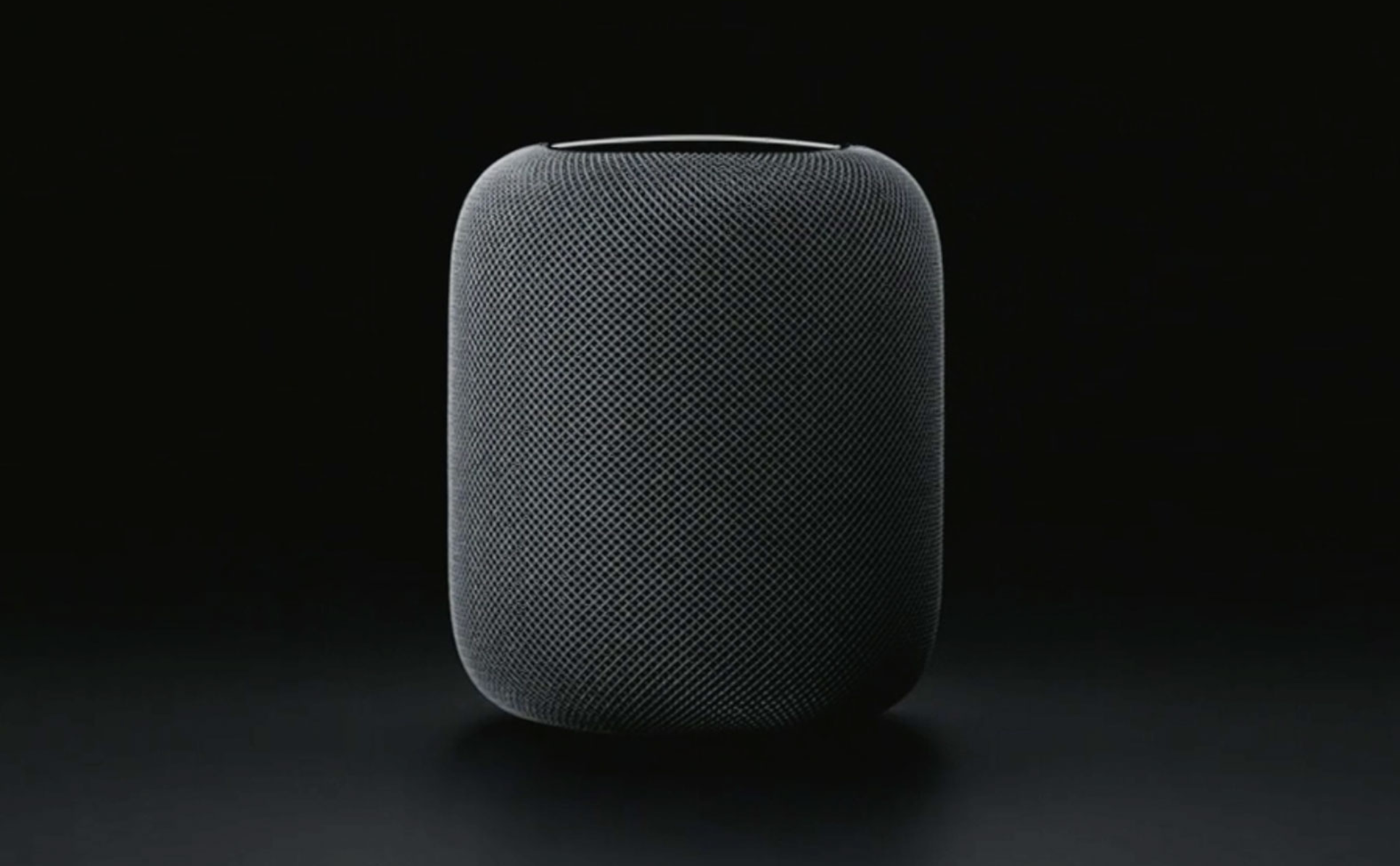 When Tim Cook said we have one last thing for today I think we saw this one coming out. Just as we expected, Apple unveiled its Siri speaker, called the HomePod, today during its WWDC keynote. Apple is now entering an area which is dominated by Amazon’s Echo Google Home. Even Microsoft has a leg up with the Cortana-powered Harman Kardon Invoke speaker. Apple’s pitch, as usual, is that it’s delivering a more premium audio experience.

The HomePod’s small, vase-like case houses a four-inch subwoofer and seven tweeters. It’s powered by Apple’s A8 processor, just like the iPhone. HomePod features “real-time acoustic modeling,” which allows it to tweak music to suit its environment. Of course, you can use it to access Siri with voice commands like “Hey Siri”.

On the HomePod, Siri is more than just a virtual assistant, it’s a “musicologist” that will help you find new tunes on Apple Music. You can also tell Siri you like a certain song, and it’ll remember your tastes. What’s most unique is that you’ll be able to ask Siri specific questions like, “Who’s the guitarist on this song?”

HomePod is coming in December for $349. It’ll be available in white and space gray.

Do you think Apple is bringing enough?