Premium Galaxy S5 not Happening according to Samsung CEO

Before the Galaxy S5 became official, we heard rumours about a Premium Version of the Galaxy S5 coming our way. After the GS5 was unveiled, there was a fair share of people that were disappointed that the next-gen Galaxy S didn’t see the rumoured massive hardware/software design overhaul that many had hoped for. Many of them then turned their attention towards a rumour that claimed Samsung could be bringing out a premium Galaxy S5 variant sometime in the next few months. 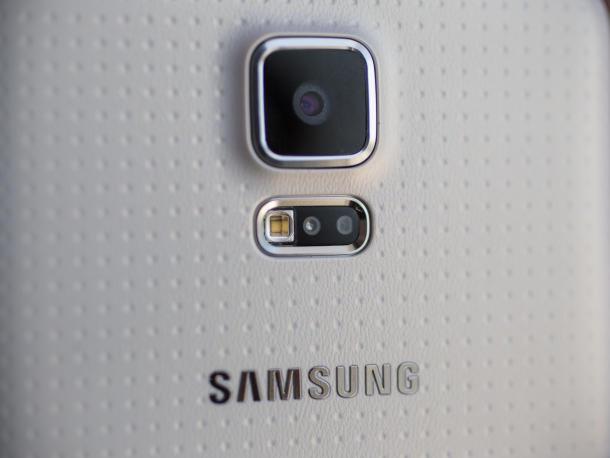 Sadly, that doesn’t sound like it will be the case, with Samsung CEO J.K. Shin denying the premium GS5 rumour. Shin calls reports of the phone’s existence “wrong” and asserts that there’s “no such thing” Samsung’s working on. Instead, he points to this fall and the launch of the next Note phablet as what we should be looking forward to, if we’re after some more “premium” level hardware.

That’s disappointing, yes; but could there also be a possibility that Shin’s just being quite careful with his words here, that there might not be a “Premium GS5”, but what if it arrives as something else,a new high end series like those Galaxy F rumours said? We maybe wrong but this is what we want from Samsung right now. If it can have a Metal Body, 2K Display, Better Processor, Battery and Waterproofing will anyone say No to it?

What do you think? Are you disappointed by this news? Share your thoughts down below.