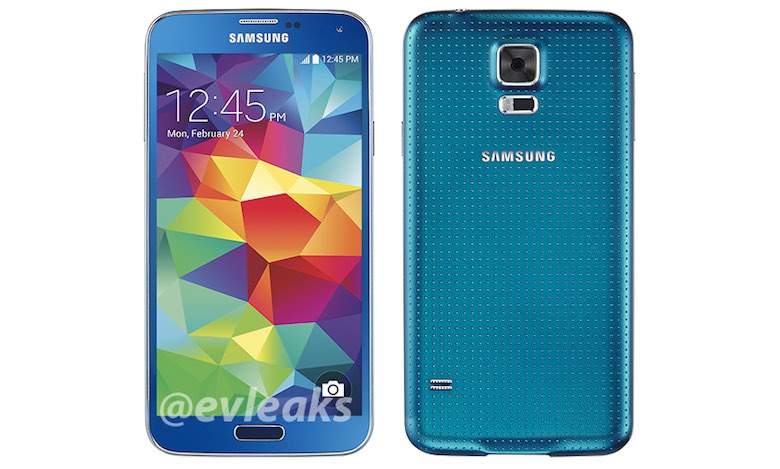 LEAKED : Galaxy S5 with a Blue Hue in the Front

It seems pretty likely that the Samsung Galaxy F is coming, but that doesn’t mean the OEM is done with releasing variants of its current global flagship, the Galaxy S5. Today, we’re seeing an image of a blue Galaxy S5. This isn’t quite the current Electric Blue hue, it is actually different.

The first and most profound change is on the front side of the phone. The bezels are blue, which is a departure from Samsung’s typical way of releasing new color variants of its products.

What’s also changed is the Buttons. If you look closely you will see on screen buttons and Capacitive Touch buttons on the device. So it maybe that Samsung is going to give the user an option to easily switch between the two just like the One Plus One does.

There’s no word on when we can expect to see this blue Galaxy S5 if it is the real deal, but rest assured we’ll have our eyes peeled looking out for it.