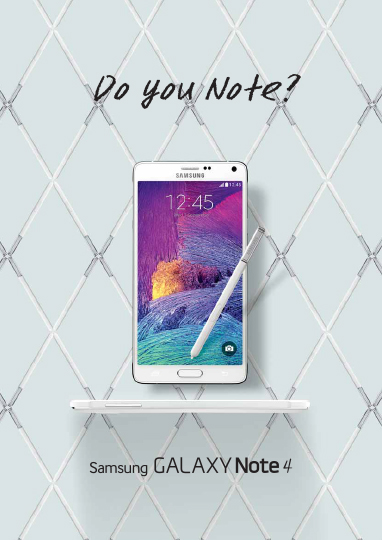 Samsung unveiled the Galaxy Note 4 at IFA 2014, but it didn’t provided a very specific release date. Samsung said that the Note 4 will arrive on store shelves sometime in October. Now, thanks to Dutch publication Galaxy Club, we can see a much more specific release date. The date that is mentioned is the October 10th. That’s when the handset is expected to launch in the Netherlands, and also in most of Europe. This may end up being a Global launch event (maybe).

The Galaxy Note 4 is also expected to arrive on all four major carriers, but the release date might differ from the European release date.

You can also see the €799 (which usually translates into $799 in the United States) off-contract price of the Note 4. This might seem way too expensive to many of you as most flagships cost $650, but putting this in context, we should say that this is the exact same pricing that we saw last year with the Note 3. We think on-contract pricing, it will sell for $299 with a two-year agreement. And as you know, Samsung has proven to be aggressive with its pricing plans, quickly reducing the initial prices, so if you wait you might get it at a lower price.

We are not sure about the Pricing or Availablity of the Note Edge, but we think it will be quite similar though the Note Edge will be sorta exclusive as Samsung stated yesterday.