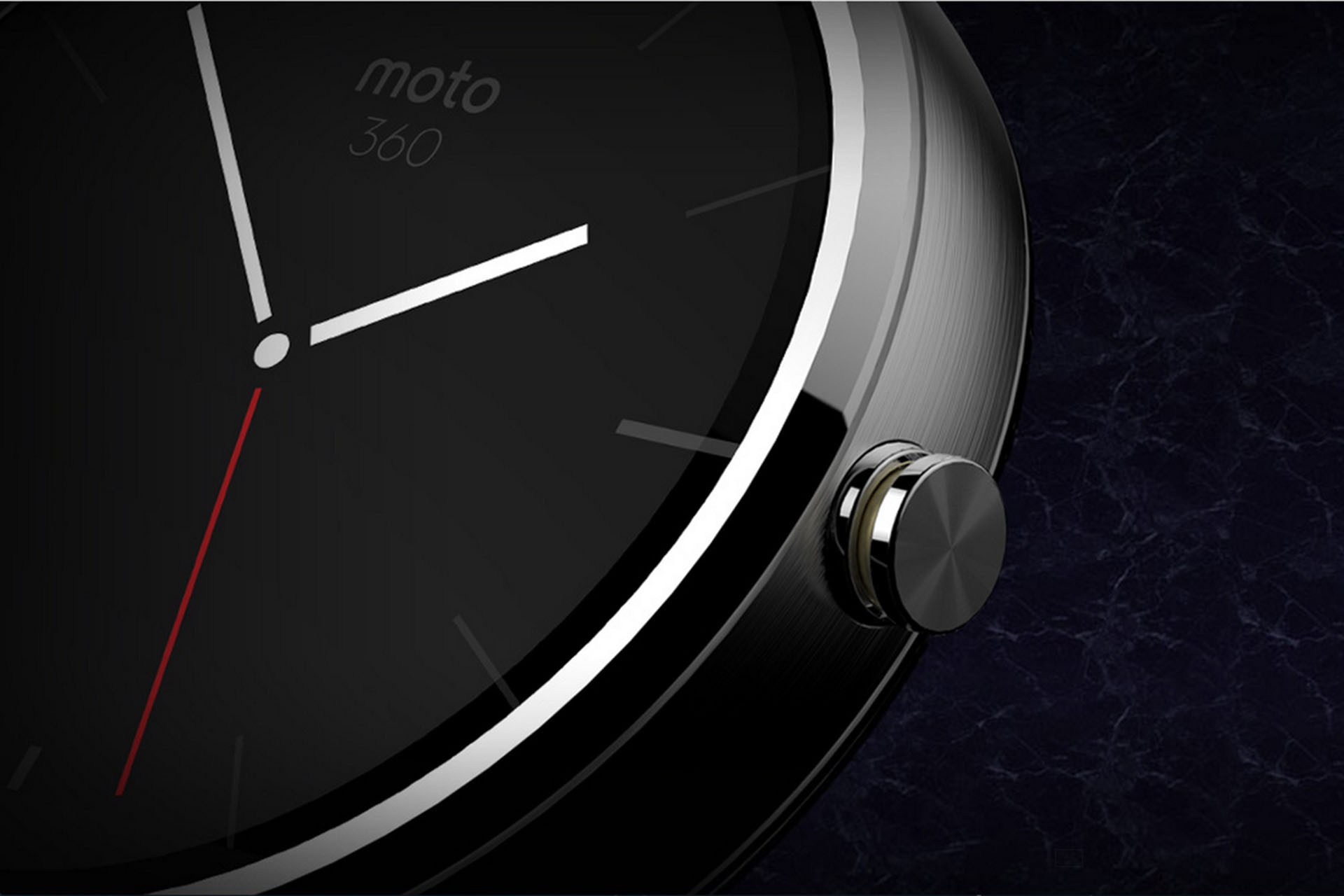 When Google released Android Wear, and when we first saw the Moto 360, we were all excited for it; But it wasn’t available like the LG G Watch and the Samsung Gear Live. Anyway After a Long Wait, the Moto 360 is finally Available for purchase now and it will cost $249. In terms of the feature set, the Moto 360 packs almost everything that we expected. The extensive Leak that we saw sometime back gave us a very good look at the device from every angle and that made us want more, now it’s here.

Checkout the Trailer of the Device,

The Moto 360 packs a 1.56-inch display with a 320×290 resolution, 512MB of RAM, 4GB of storage, a pedometer, a heart rate meter, and wireless charging. It also features Gorilla Glass and IP67 water resistance. The Moto 360 is powered by a TI OMAP 3, which makes it seem as though Motorola simply tore apart some old MOTOACTV watches to build the 360. It is currently the only round Android Wear device on the market, though that will change soon with the LG G Watch R coming out. It uses wireless charging, which is slightly different than the pogo pin charging of the LG G Watch.

Motorola has added software around its heart rate monitor of the Moto 360. This means you’ll get a Heart Rate card to show your current heart rate, plus a summary of the day and a Heart Activity card which helps you track if you’ve met your 30 minutes of aerobic activity for the day and how you’re doing on a 5 day chart.

Motorola claims an all day battery life ( around 12 hours) with the Moto 360. The internal 320mAh battery can be wirelessly charged using the wireless charging dock provided with it.

The Moto 360 will be available in black leather and a limited edition gray leather with suede finish in the US today starting at noon EST for $249.99 from Motorola, Google Play, and through Best Buy. The Moto 360 is compatible with Android devices running Android 4.3 and above.

How many of you are getting this? I will be getting one.

UPDATE : The Moto 360 has been Sold out according to a post from Motorola.