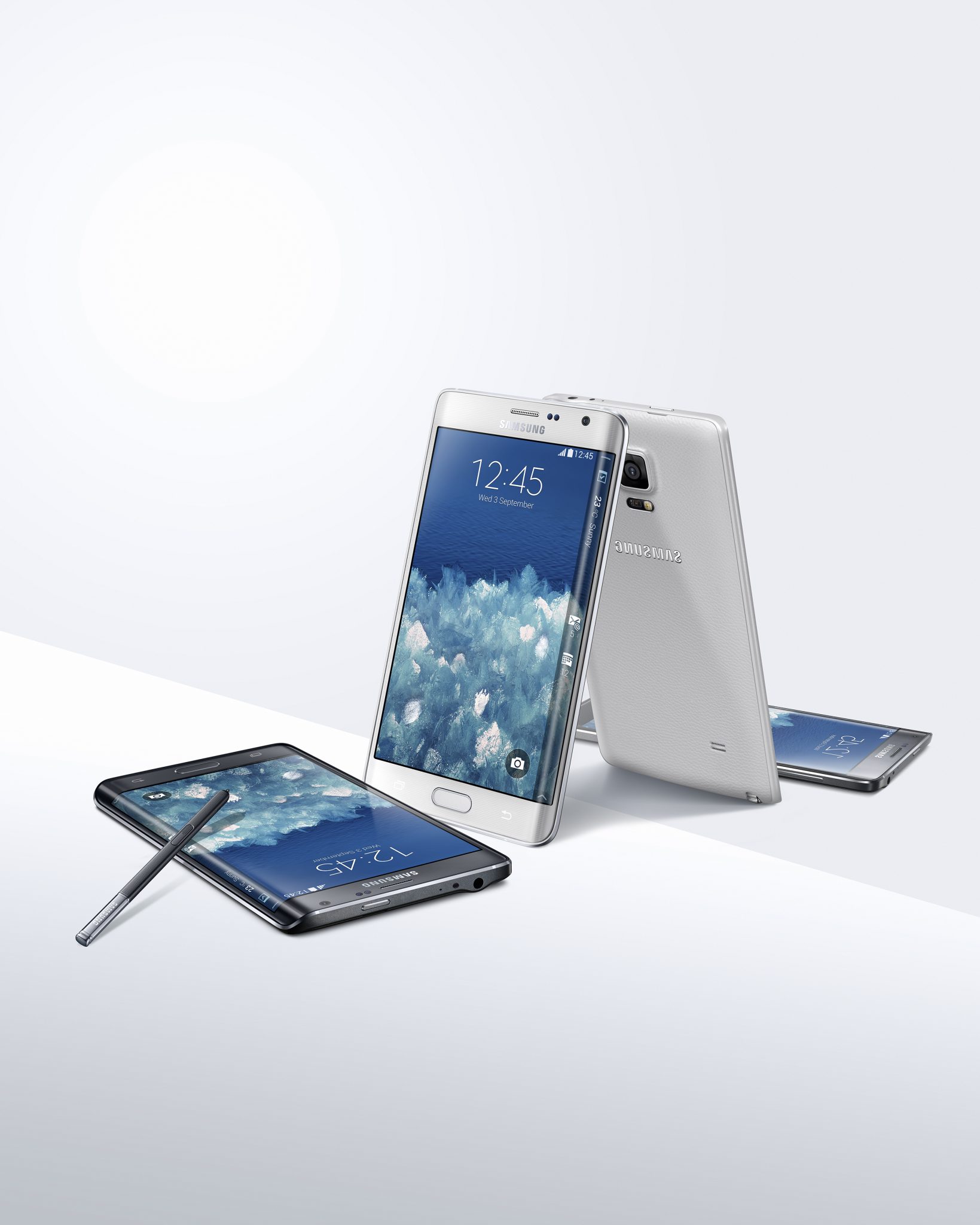 Samsung Unveils the Galaxy Note Edge with a Curved Display; Here’s Everything you need to know

For the First Time, Samsung Unveiled 2 Galaxy Notes at the Same Event. One device is the Regular Galaxy Note 4 and The Other device was launched with a Curved Display. Samsung calls it, The Samsung Galaxy Note Edge. This may not be the first time you hear that name. That’s because we reported on it a few weeks back, and we have been reporting on a curved Note for the longest Time. It was first shown off at CES 2013 as a Prototype and now It is Finally here. Let’s see what it has to offer.

The Galaxy Note Edge is based on the Galaxy Note 4 internally, except the screen and the battery. First let’s talk about the Screen. The Resolution of the device is 1600 x 2560 (with a 160 extra pixels from the curved side – which Samsung calls “Edge Screen”) and this makes it the highest on a pocketable device yet. This also makes the Galaxy Note Edge a bit wider than the Regular Galaxy Note 4. 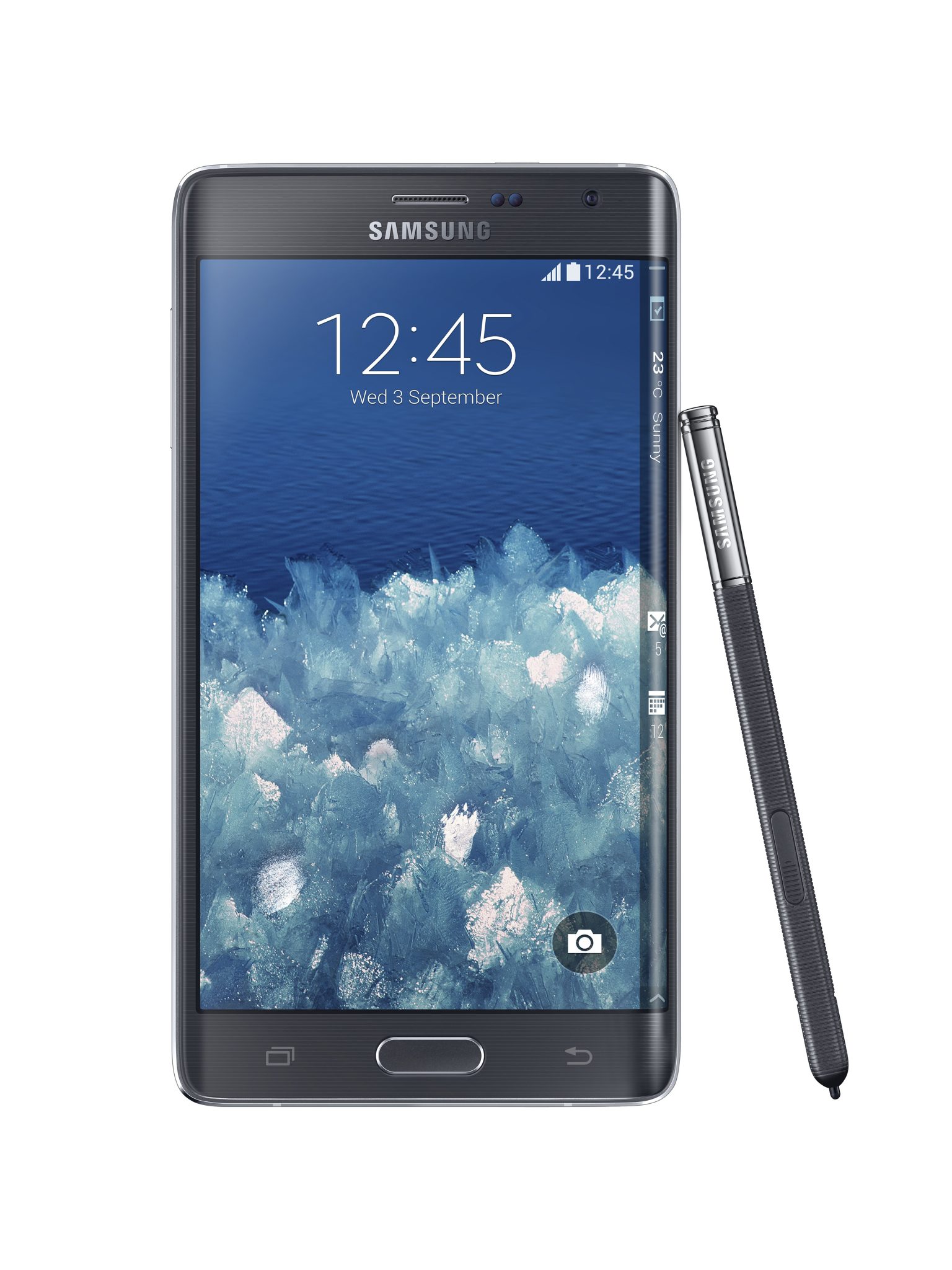 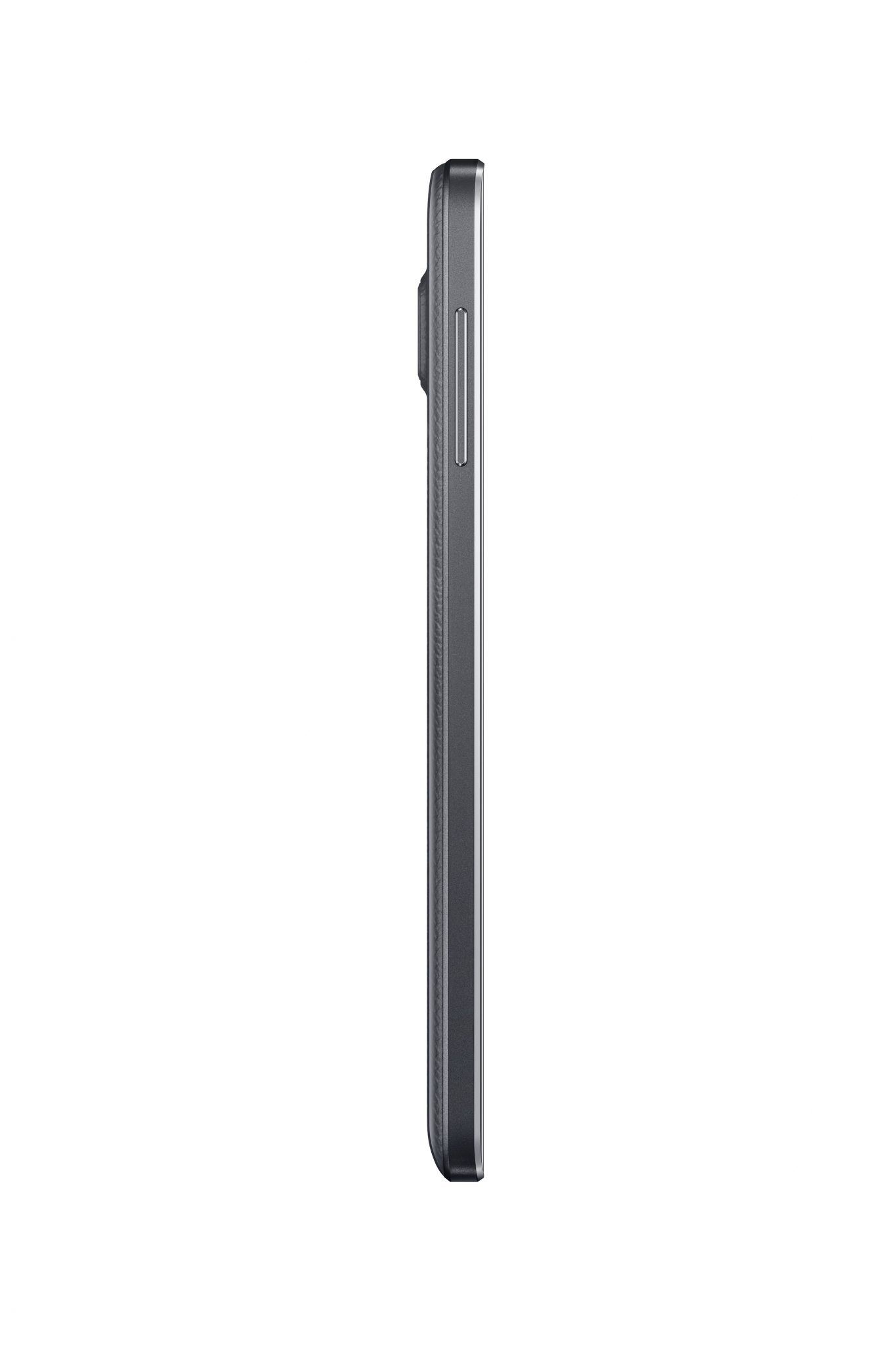 What makes the device more practical is the Software side of things. With Samsung Opening up the SDK for developers, the device will get more cooler features and uses in the future.

So let’s see what the device can do as of now. 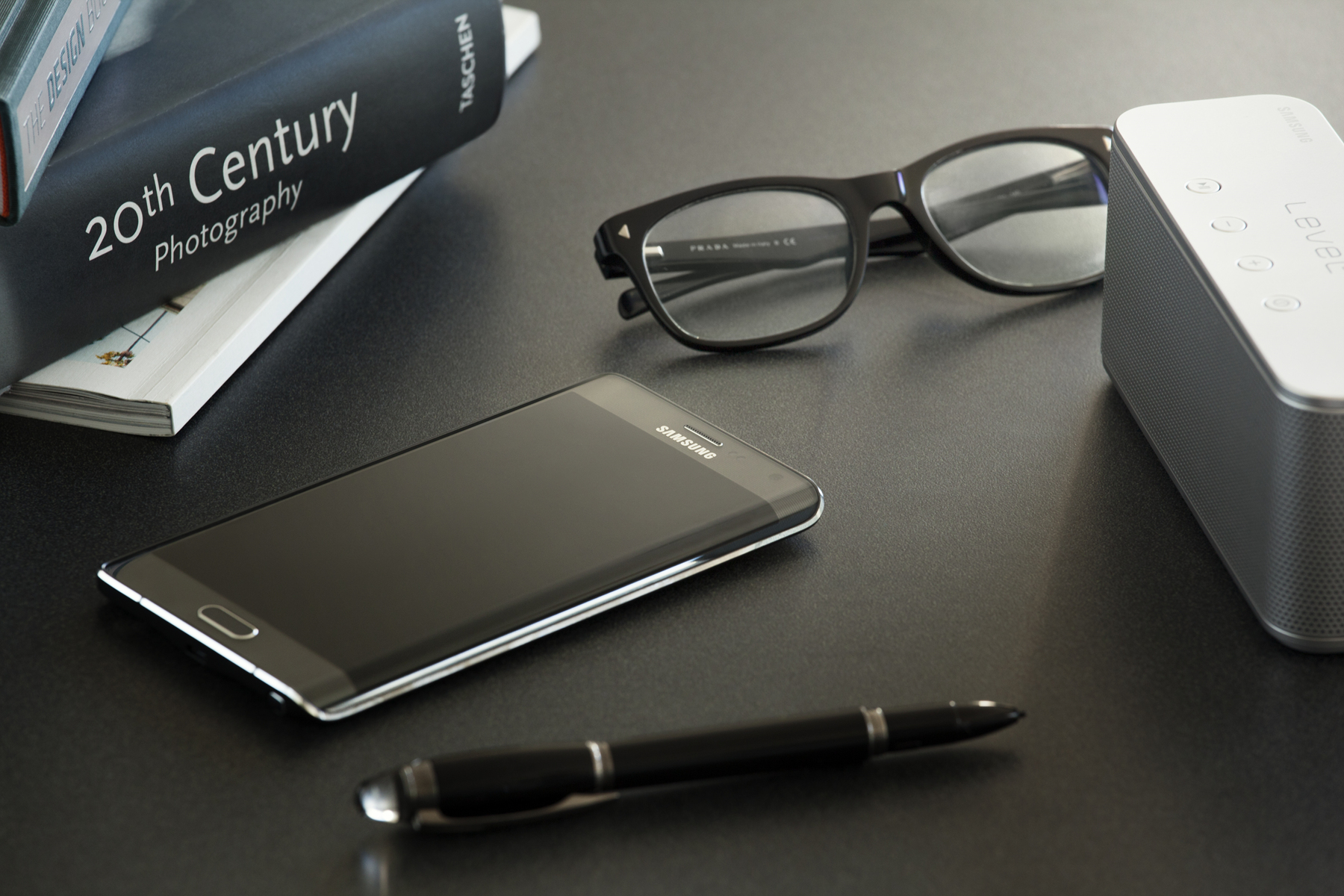 With the phone locked, the curved side can display the Quick Glance information like the time and notifications. When you wake the screen, the side displays notifications for various features, including timer and flashlight shortcuts and even a ruler & people who have got their hands on the device claim that it works great.

With the phone unlocked, the number of options go up even more. You can keep shortcuts on the side for easy access or use the curved side for at-a-glance information. For Example you can have you Twitter feed on there Or you can use it to enhance multitasking by switching between several screens like on virtual desktops. 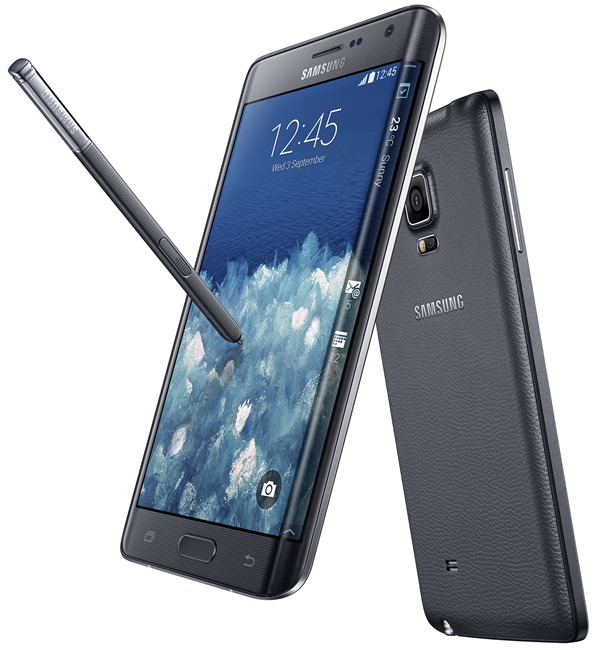 Even switching between the pages of the homescreen or the app drawer is also handled by the curved side of the device, and this makes the UI on the device a bit different to the Regular Note 4 if you look closely.

Individual apps can put the curved side to use too, usually to keep the main screen free from clutter. Both the camera and the video player put their controls on the side so the screen is left to the viewfinder/video seeker.

The other difference of the Galaxy Note Edge from the Note 4 is the Battery as I mentioned earlier. It’s not a big differnece though. The Note Edge has a slightly smaller 3,000mAh Battery (Compared to a 3,220mAh Battery on the Note 4). 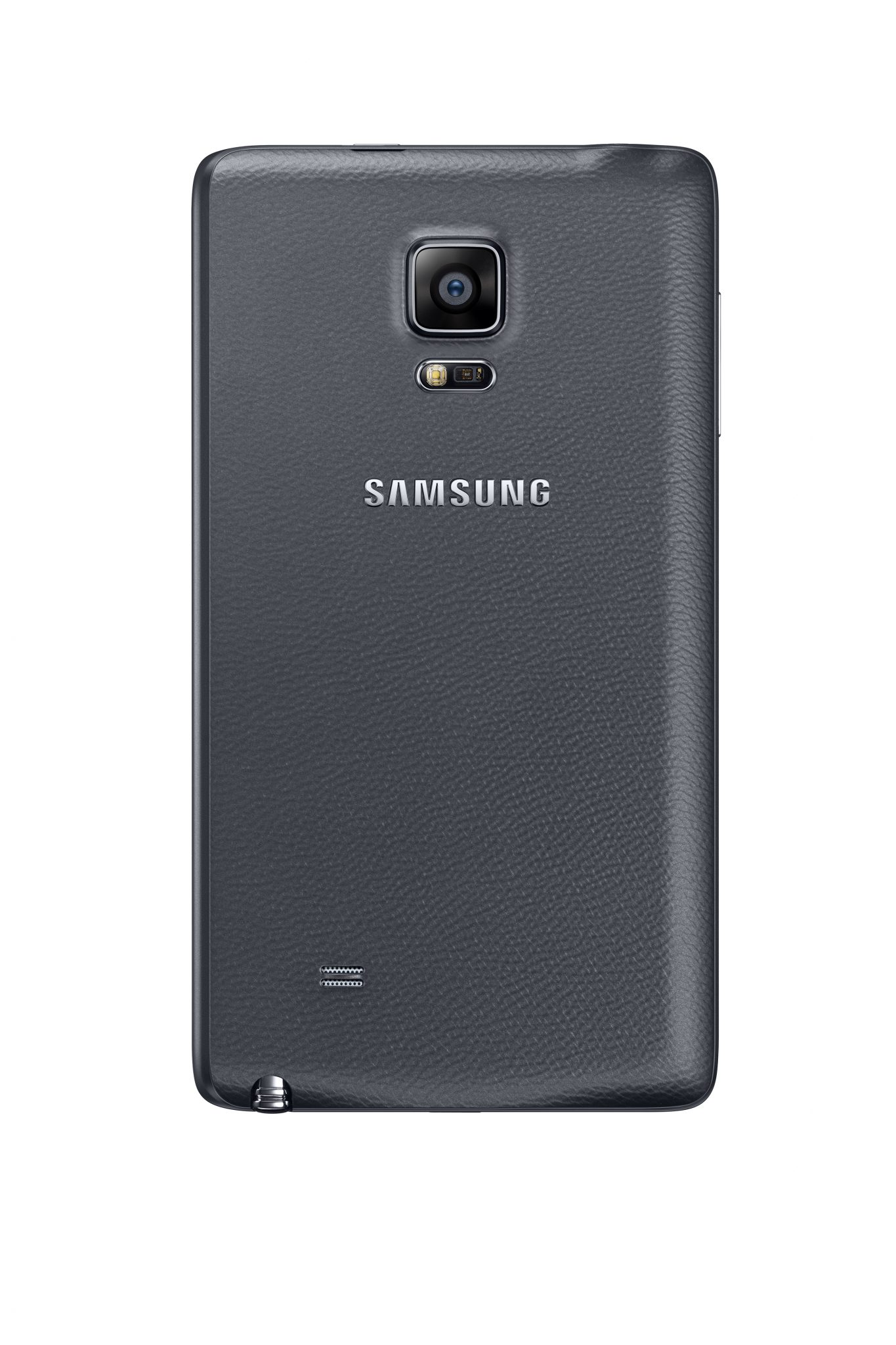 Beyond that it’s a Galaxy Note 4 with Snapdragon 805 with LTE Category 6 connectivity or a 64bit Exynos 5433 chipset with LTE Catagory 4 connectivity, Android 4.4 with Touchwiz on top, 16MP ISOCELL Camera with Smart OIS, Finger Print Scanner and S Pen stylus. Even the design is the same with a Faux Leather Back and Metal Trim around the Edges. If you want to know the other cool things the Note 4 can do/ have (and also the Galaxy Note Edge can do/ have) Checkout our Galaxy Note 4 Post, which has everything explained.

What do you think about this New Note? Love it? or Samsung Could have done better? Drop a comment in the comments section below.