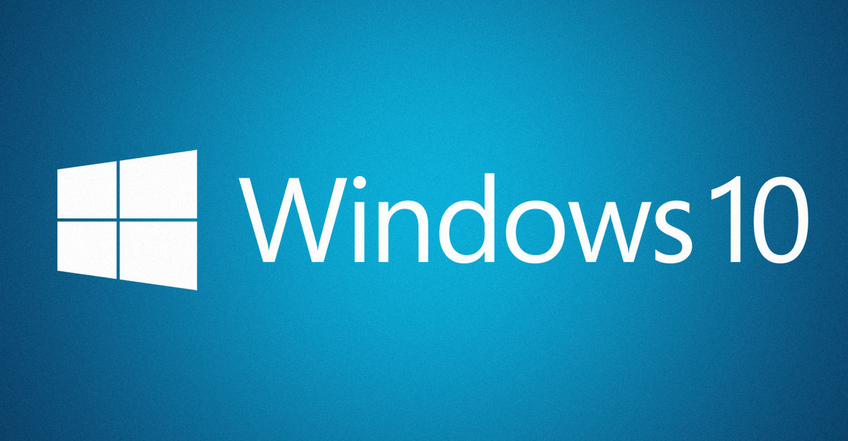 Microsoft Unveiled Windows 10 last year and soon released it as a Developer Preview so that people can try it. Along with that they released a Feedback app which allowed people to give Microsoft Feedback and according to Microsoft, they have listened to the people and they have made a lot of great improvements to the latest version of Windows 10. They went on to tell us that and all the New Features of Windows 10, along with Unveiling the Mobile Version of Windows 10 (which will be called Simply “Windows 10”)

Have a Quick preview of Windows 10 by Watching the Introduction Video by Joe Belfiore below,

Terry Myerson took the stage first to announce that, for the first year after Windows 10 launches, any device running Windows 7, Windows 8 or Windows 8.1 or Windows Phone 8.1 will be able to upgrade to the latest version of Windows 10 for Free. A lot of users are totally going to appreciate this.

Along with that, Microsoft got to the Main Focus, the Improvements on Windows 10. Like you all may know, With Windows 10 Microsoft brought back the Start menu, but with the latest version they have made it look a bit better, with even more live tiles on the Start Menu. Microsoft has also added an Action Center (Which is like Control Center) that provides instant access to common tasks like enabling or disabling Wi-Fi, Bluetooth, and other important settings.

In the New Version of Windows, Notifications are also synced across devices, so if you dismiss something on a Windows 10 smartphone or tablet, it won’t pop up again when you return to your PC.

Most apps and Design elements have also been changed to a more modern style. The Settings menu has also been redesigned to a much cleaner interface. Microsoft also revealed that Cortana will be a part of Windows 10. We reported on this feature even before Windows 10 was released, and looks like the leaks were pretty accurate. Cortana was only available on Windows Phone devices until today and Microsoft is planning to take it’s personal assistant to a much broader audience by combining it with Windows 10 for the PC.

Cortana will improved and it will have the powerful search Options and other smart capabilities like Improved reminders and answering personal questions. Microsoft says “you’ll see Cortana as never before” in Windows 10. Cortana also speaks with a natural way when compared to Google Now and Siri.

They further went on to say that Cortana is much Smarter than before, so that’s going to be a pretty neat feature for all Windows users.

Windows 10 also has Direct X12 support, and it will allow users to have much better graphics and performance.

Windows 10 also has a new Continuum feature, which will come especially handy for convertibles. When the person is using it in laptop mode, keyboard and mouse will be used and hence the Traditional (Windows 7) Start Menu will be shown. When going into tablet mode the user will be prompted to switch to tablet mode, which enables the Windows 8-style Start screen.

Finally Microsoft unveiled details about Project Spartan. The New Browser that is finally going to replace Internet Explorer. Spartan will have a bevy of new features not found in any other browser. Main one being the support for users to annotate web pages and sync all of those notes to OneDrive and share them with collaborators, something the Surface users will appreciate. You can also click anywhere on a page and add comments and annotations, much like in Office documents. There’s also a new reading mode that strips away the clutter of a page and makes it more like reading a book. Cortana is also intergrated in to the New browser. Microsoft demonstrated all these features in its demo.

Looks like Microsoft is paying alot of attention to the details in Windows 10. We will see the final version of Windows 10 in the coming months according to Microsoft. This new build will be soon released to the public. Not everything shown today will be made available to Windows 10 Preview users immediately according to Joe Belfiore. He specified that some will roll out over the course of “three, four, or five months.”

That’s all the Cool things about Windows 10. Now it’s up to you to Share this with your friends so that they will get to know all about the Latest from the Redmond Giant.